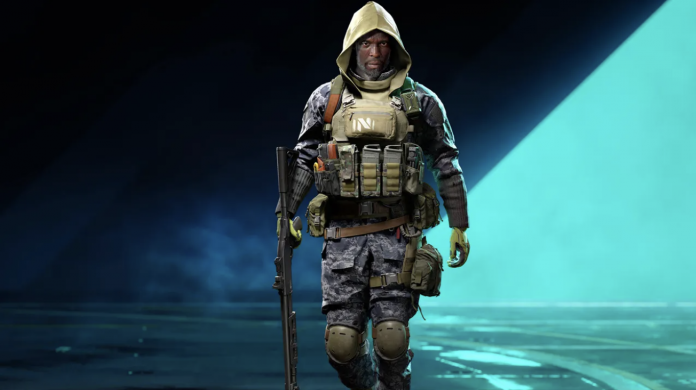 The new gameplay video released for Battlefield 2042 introduces the 4 Specialists in the game. Each Specialist has their own unique characteristics.

About 50 days into Battlefield 2042‘s release, and fans are excited. There are many claims made about the game. One of them is that it will be open beta and it will start on September 22. There was no statement from DICE regarding the date of the beta. One of the curious things in the game is the Experts. The new gameplay video released shows us the features of the 4 Experts.

Each Specialist has their own unique characteristics. While you can use any weapon, Specialists have their own unique weapons and equipment. Mackay is shown to us at the beginning of the video. Mackay, which is the Assault class, has one hook. This hook, which is also in Titanfall, allows you to reach hard-to-reach places in a short time. With this video, it is impressive that the melee kills change and have a similar camera angle as in the latest Call of Duty games.

The second character shown is Ize Falck. This character is called the Support class and can heal friendly units from afar with the syringe pistol he has. He can also use the same syringe pistol for himself. His personal feature is the “Combat Surgeon” (Combat Surgeon), which can remove allied units that fall to the ground with electro shock with this feature.

The third character, Boris, has a Turret. This character is referred to as the Engineer class. You can kill enemies automatically with the turret. Also, the Turret automatically marks enemies in range, and marked enemies can also be seen by your teammates.