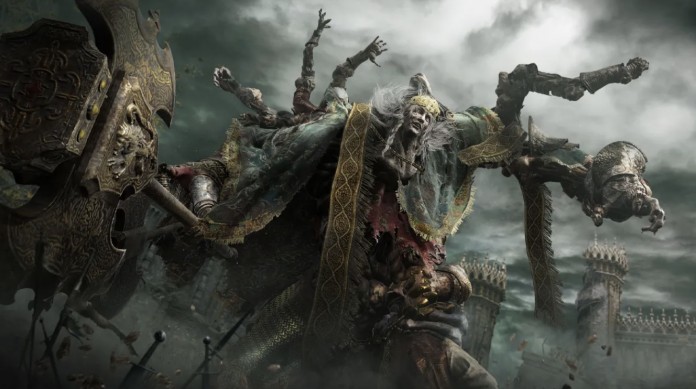 Bandai Namco has announced that they will release a new gameplay video for Elden Ring. A date has been set for the 15-minute gameplay video.

A new gameplay video date has been announced for Elden Ring, developed by FromSoftware. The developer team, which we know with the Dark Souls series, managed to excite the fans of the genre with its new game. Previously released gameplay footage was enough for FromSoftware fans. Unlike the Dark Souls series, Elden Ring will come with an open world. Although it is an open world, it was stated that very large areas should not be expected.

Those selected among those who have registered will be able to participate in the beta test. Beta tests will take place between 12-15 November in five different sessions, three hours each time. Phil Spencer, president of Xbox, said he had already played Elden Ring last year, describing it as “Director Hidetaka Miyazaki’s ‘most ambitious game’. 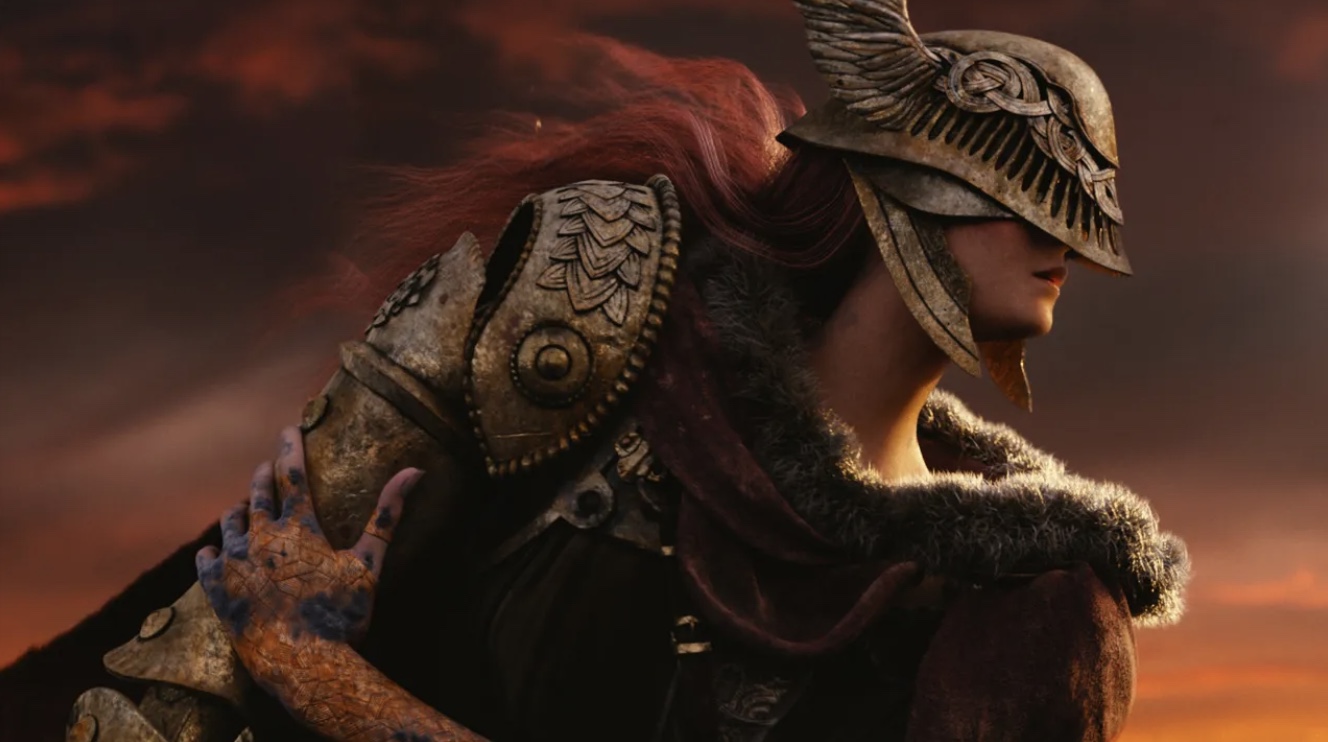