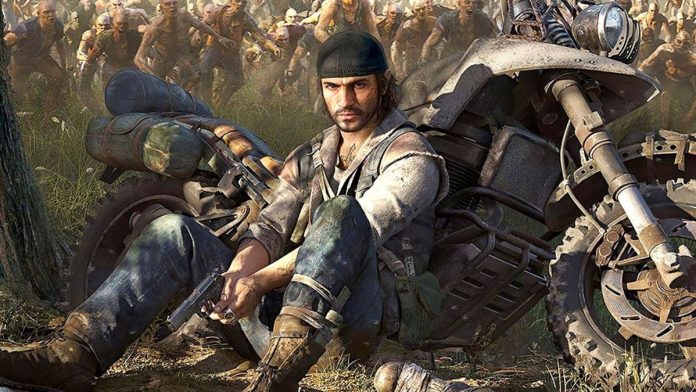 Days Gone: Bend Studios publishes several job offers from which it appears that their next project, a new IP, will have multiplayer modes, without further details. Although fans have been asking for a new installment of Days Gone lately, from Bend Studio we already know that they are immersed in the development of a new IP, although it will have some points in common with the game starring Deacon St. John. However, there will be something that this lacked, and they are multiplayer elements, something that is deduced from a job offer published by the study also creator of Siphon Filter or Uncharted: Golden Abyss.

Something new for Bend Studios

Although published a month ago, it is now that the offer has been known, and although it does not shed much light on the next Bend Studio game, it has let us know a few details.

“Sony Bend Studio, renowned creators of Days Gone, Uncharted: Golden Abyss and Siphon Filter, is looking for great talent to join our passionate and creative family in creating our next AAA title,” begins the description of said offering. “We are looking for a Senior Network Programmer to contribute to the development process of a AAA game. This position specializes in specific areas of programming that is centered around the support of low-level network problems, architecture and design of a multiplayer engine, PSN services, digital rights management and digital commerce “.

Recently it was rumored that Sony itself was the one who scrapped the idea of ​​a sequel to Days Gone, mainly due to its regular reception in the critics, although the game did like gamers. Shortly after, John Garvin himself, the game’s director, declared that Sony is obsessed with the Metacritic result of each game, helping those rumors to become more persistent, even if they did not go beyond there.