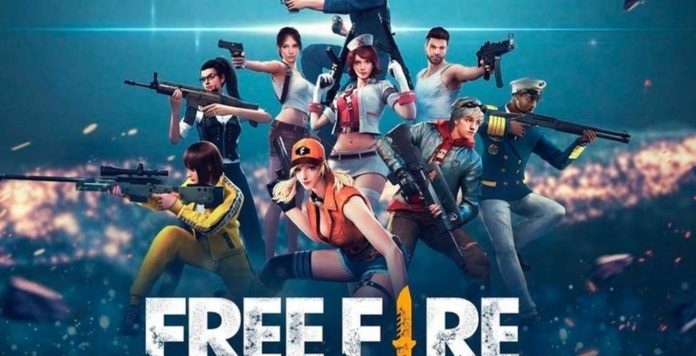 Free Fire, Garena’s Battle Royale game available for download on Android phones and iPhone (iOS), should receive the next update in the early hours of Wednesday (the 8th). The update will bring the new Kapella weight, the Amor Tatuado skin, the new Lontreta pet, as well as a weapon: the Thompson. All features are already available on the Advanced Server (Advance Serve). The announcement of the content of the update was made by the official profile of the game on Twitter last Thursday (2). Check out the highlights of the next game update below.

Some details of the update have already been shown through a video on Instagram. Among the novelties, we highlight the inclusion of the new character Kapella, who will have the Healing Song ability and the healing ability effect by 10%.

The patch also includes a package with the Tattooed Love skin, already available in Diamond Royale, and the new Pet Lontreta, which will have the Bubbly ability, which gives life EP when the player uses medical items, such as Treatment Gun or Medical Kit. Finally, another novelty is the Gel Grenade, an item that forms a wall to protect the player from opponents during the exchange of shots.

Some weapons must also be balanced in the patch. The M1887 shotgun must be nerfed, as many players are complaining about the imbalance it has caused in matches. The novelty will be the Thompson submachine gun, which is already famous and widely used in other games in the same style, as in PUBG. In Free Fire, it arrives with a standard cartridge of 42 SMG bullets. The new weapon may also contain attachments, accepting Mouth, Stock and Grip.