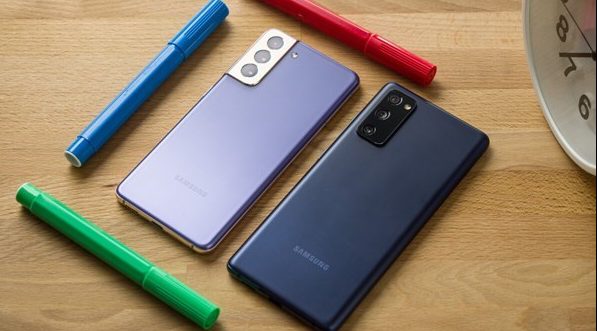 Although Samsung is not giving up the Galaxy Note series, it seems that it will not add a new member to the series this year. However, this does not mean that the company will be empty in the third and fourth quarters of the year. According to analysts; Samsung will reveal its new foldable phones in the third quarter and the Galaxy S21 FE in the fourth quarter.

According to Reuters ‘report based on HMC Securities’ predictions, problems in chip supply are affecting Samsung’s mid-range phones and laptops. Considering that even the automotive industry is affected by the problems in chip production, it should not be surprising that Samsung suffers from this situation.

Samsung revealed the new members of the Galaxy A series this week. According to SamMobile’s report, the company’s new foldable phones will be introduced in the third quarter. The Smartwatch with WearOS operating system is also expected to be included in Samsung’s product portfolio.

For the Galaxy S21 FE, the arrows point to the fourth quarter of 2021. In this process, it is stated that Samsung will add new devices to the Galaxy M series. On the Galaxy Note front, it seems that there will probably not be any activity. 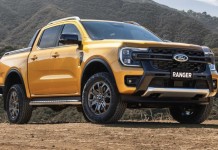 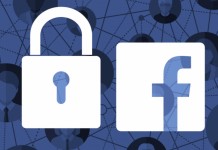 Slam Dunk is getting a new movie 25 years later