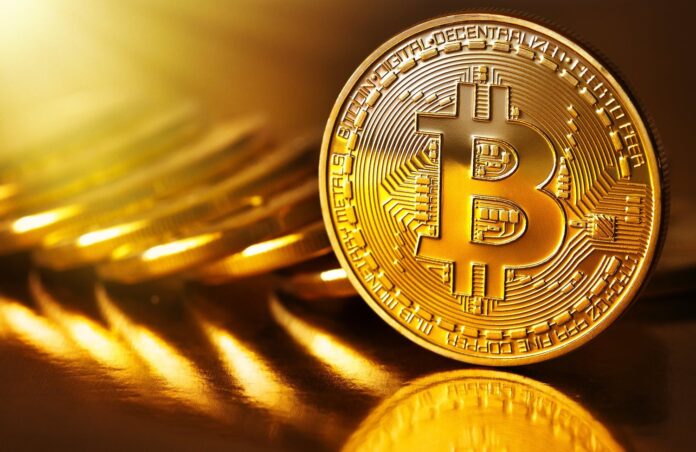 A few hours ago, Jack shared a chart from his Twitter account and expressed his views on Bitcoin. Believing that the market will be on the rise, Jack said that the price of Bitcoin may increase several thousand dollars in the next few months. According to his estimates, if Bitcoin exceeds the $ 10,000 level, the medium-term target may be $ 17,000.

Jack also said that if the market is not bullish or if sufficient momentum is not attained, the price may go down. The popular analyst stated that if there is not enough demand in the market, the price of Bitcoin may decline up to $ 6,000. But Jack personally added that he didn’t believe Bitcoin would fall to $ 6,000.

The cryptocurrency market experienced one of the toughest declines in history on March 12. Bitcoin price fell from $ 7,000 to $ 4,000 in a very short time. This $ 3,000 drop in bitcoin price worried many investors.

This drop in the market did not worry Jack much. He even made some comments on the market situation on March 13 and said that Bitcoin would draw a V-shaped chart. In the statements he made at the time, Jack said that Bitcoin, which fell to $ 4 thousand, could rise to $ 8 thousand again in a short time and was right.

Image of Male Body in Instagram Revealed with a Research