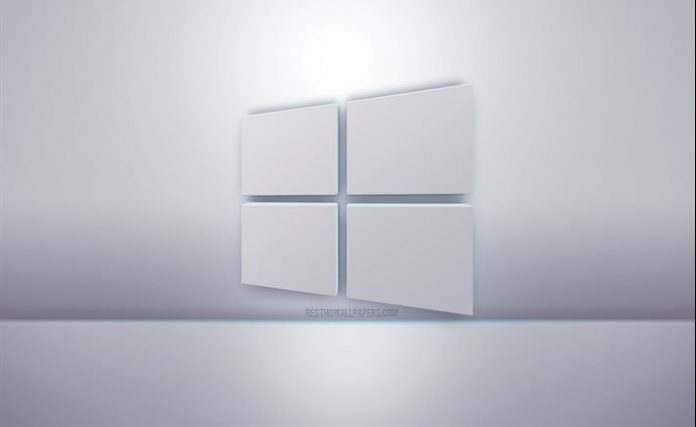 Folder icons redesigned for the platform are visible in the latest Windows 10 Insider Preview build. Microsoft released new icons for the Office software suite in 2019 to reflect the transition to the cloud. It later released updated icons for Windows 10’s core apps such as Calendar and Mail. Now the appearance of folder icons in File Explorer is changing. New views are available for the Desktop, Documents, Downloads and Pictures folders.

Microsoft changed the direction of folders for more consistency in Windows 10. Meanwhile, it is aimed to facilitate the separation of new designs at a glance. There are no longer more than one yellow colored folder to choose from. The tech giant has also updated the Recycle Bin and Local Disk icons to face forward rather than sideways. The company says it will continue to roll out new Windows 10 icons over time for a more cohesive look.

The company also made a few changes to its latest Preview build. Renamed the Windows Administrative Tools folder accessible from Start to Windows Tools. It also added support for new shortcuts when renaming files: CTRL + Left / Right arrow moves the cursor between words in the file name while CTRL + Delete and CTRL + Backspace delete the words at once. The new Preview structure, which comes with a long list of fixes for bugs and known issues, is now available to Windows Insiders on Dev Channel.

See Also
In 2021, Windows 10 will be more customizable