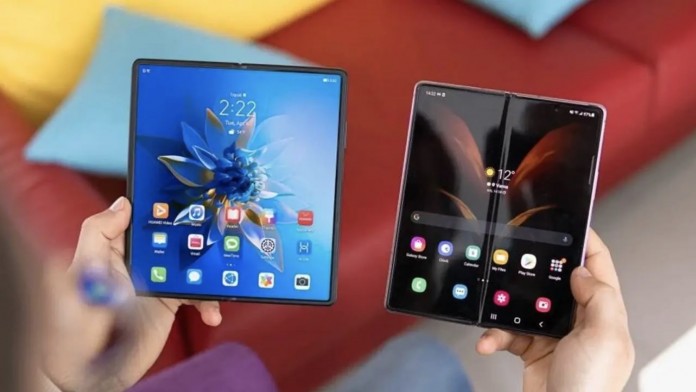 Huawei has started mass production for its new foldable phones, which are more affordable than their competitors. Here are the details…

Smartphone manufacturers are trying to come to the fore with their foldable products instead of just flat-screen phones. In addition to Samsung’s models such as the Galaxy Z Flip3 5G, Huawei is also preparing to showcase its new phones in this sector.

According to the information leaked in the past months, it was claimed that the company started mass production of its new generation foldable phones in November. It is also among the leaks that these models, which are in production, will compete with Samsung’s foldable phones and the price will be kept at a lower level. 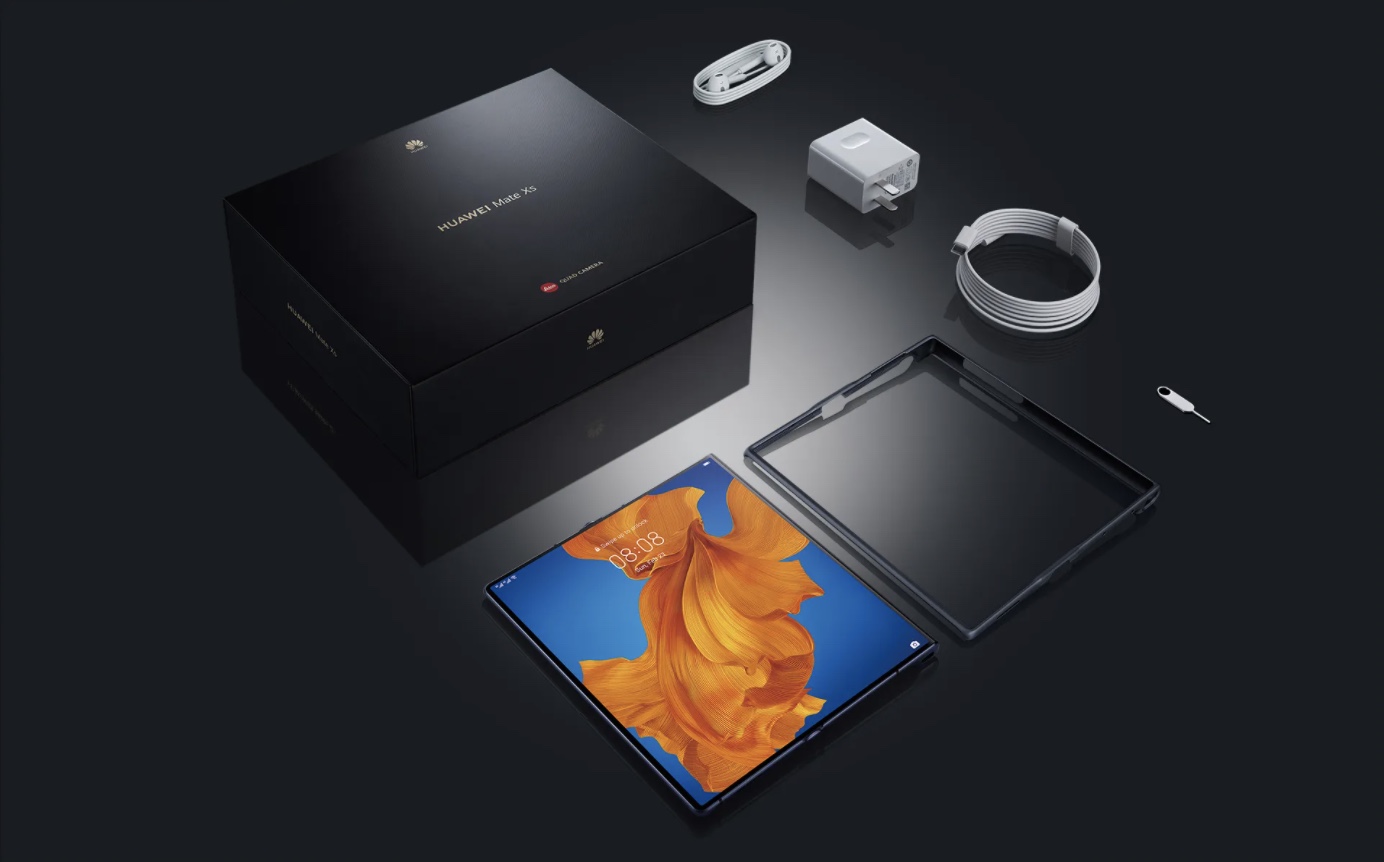 According to a new leaked report, at the investor meeting held by Zhaoli Technology on November 25; For a customer, it turned out that the hinge used in new foldable smartphones has started mass production. It is stated that the mentioned hinge is used in production because it is cheap and provides high profit. Although Zhaoli Technology did not specify who the hinges were made for, the allegations are that the parts will be used for Huawei.

Foldable smartphones are considered to breathe new life into phone design. Especially the success of Samsung Galaxy Z Flip3; now shows that users have removed the question marks in their minds for foldable devices. On the other hand, this situation encourages the production of foldable phones among other brands.

After all, although foldable phones cost twice as much as a regular phone; It has achieved very high sales figures. For example, when the Galaxy Z Flip3 goes on sale, it takes only 40 days; It managed to reach more than one million sales units. Wanting to continue this earnings, Samsung, including 4 million Galaxy Z Fold and 9 million Galaxy Z Flip models; It plans to increase foldable phone shipments from 7 million to 13 million by 2022.

Although the Chinese company continues its investments for the foldable phone; Due to restrictions from the United States, its main competitor is Samsung; lags behind other manufacturers.