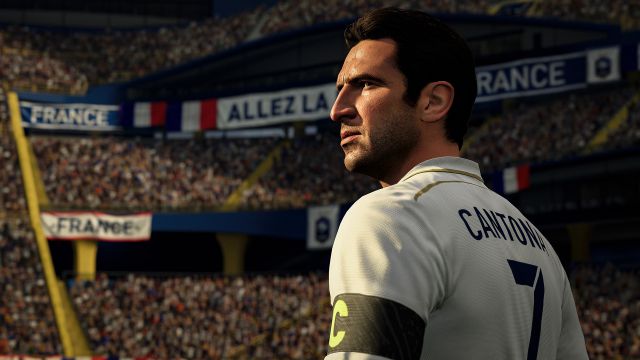 We tell you the complete notes of update 13 of FIFA 21, now available on PS5, PS4, Xbox and PC. EA Sports tweaks various elements of Ultimate Team.

FIFA 21 receives update 13 on PS5, PS4, Xbox Series X | S, Xbox One and PC. EA Sports focuses this small patch on fixing some of the elements that were not working as they should in Ultimate Team. Now available for download.

Some 2D ICON Moments images were not displaying correctly in the corresponding Player Items.

The messages that appeared in the News section and its menus were not always displayed correctly.

It was possible that an error occurred when wearing the No to Racism kit.

Some kits, badges, balls, boots, and broadcast packs have been updated.

As for the news around the star mode of FIFA 21, we are facing the last days of the FUT Birthday promotion. The anniversary of Ultimate Team has brought with it two full teams of players whose cards shone in past editions, as is the case with Eric Bailly. The Manchester United center-back has received a creation challenge focused on his figure. You can know the statistics of him and the solution in this link.

On the other hand, until next April 7 you can receive letters from the Team of the Week 27. Due to the stoppage of selections last week, the study focused on highlighting the performance of the players in their respective national teams. Among those selected, names such as Dembélé, Chiellini, Aubameyang, Soucek and Kimmich stand out. In fact, the Bayern Munich midfielder achieved the best average rating of all: 92 points. The only Spanish representation was on the bench: Sergi Darder, given his merits in the Smartbank league.

Stay tuned to MeriStation to know the news of everything related to FIFA 21.