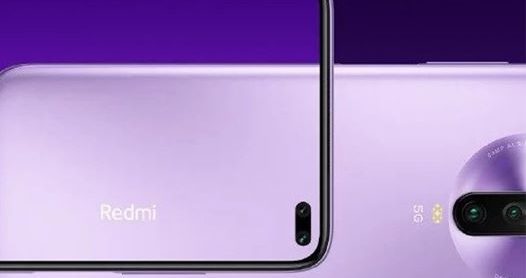 New images of the Redmi K30, which Xiaomi will launch in the coming days, have been released. In the images, the smartphone from the factory and the box was revealed.

China-based Xiaomi, the world’s fourth-largest smartphone manufacturer, plans to launch its new smartphone Redmi K30 in the coming days. The smartphone will be powered by one of Qualcomm’s latest flagship processors. Today, images of the smartphone was released.

The resulting images show that the phone is packaged in the factory. Chinese-based social media platform Weibo’da shared images, the device also reveals the sales box. The box is mostly white and has a bold font. Behind the box is Redmi’s mascot ‘Big Devil’. 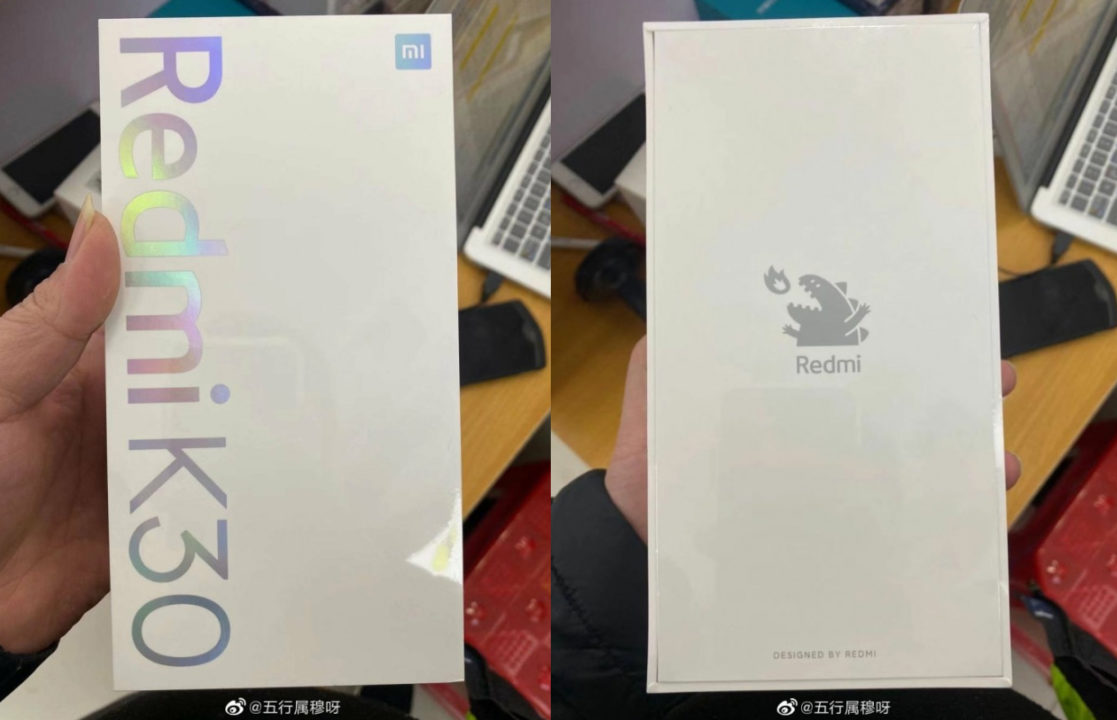 The Redmi K30’s images show that the phone supports hybrid dual SIM. We also get an idea of ​​how the phone will look red. When it comes out of the box, it comes wrapped in a package and has a screen protector installed by Xiaomi in front of the device. Apart from that, not much detail was shared about the device. 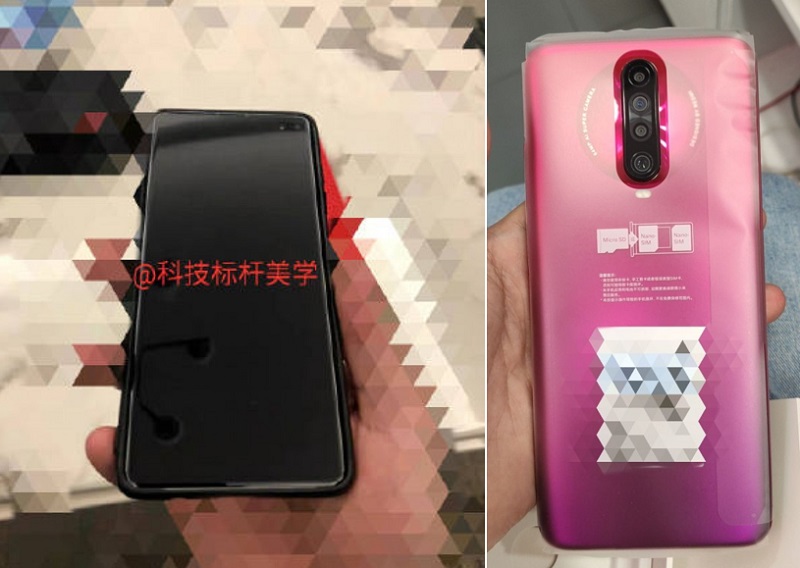 With a quad camera set up on the back, the phone features a 6.67-inch Full HD + screen. The screen does not have a notch, the phone has two camera holes. More details about the phone will be shared by Xiaomi on December 10, 2019.