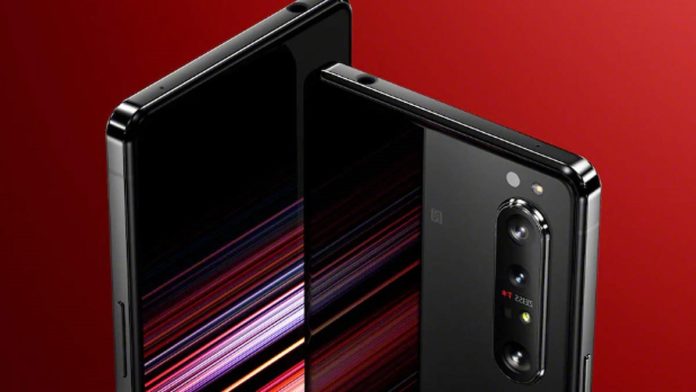 Sony is expected to launch the Sony Xperia 1 II later this year from the highly anticipated flagship phones. The company, which has announced the device in the past months, has not yet announced many important features of the new model, such as a camera.

Emerging features of the Sony Xperia 1 II camera
The newly leaked information revealed the features of the device, which is planned to be released, for the three camera lenses on the back and the selfie camera on the front.

The front camera for taking selfies will be at 8MP and f2 / 0 aperture. Samsung S5K4H7 sensor will be found.

Although the Sony IMX557 is seen as a new sensor, the model seems to be similar to the IMX555 used on the Galaxy S20 and Galaxy S20 + devices.

Apart from the sensor features, it is also among the information that is claimed to have UFS 3.0 storage.

Android 12: what we know about Google’s mobile software