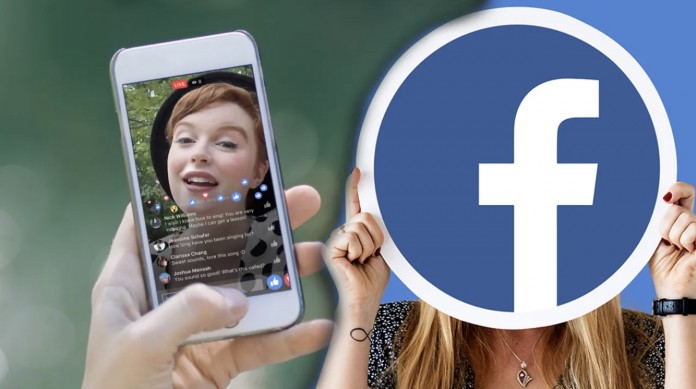 Facebook has started testing new features for content creators who broadcast live. Innovations will begin to kick in soon.

Meta has started experimenting with new features for creators who go live on the Facebook platform. Accordingly, content producers who broadcast live on Facebook will be able to interact more easily with their audience. These new Facebook live streaming features will be available shortly.

The social media giant, named Meta, continues to offer innovations for its main platform Facebook. The platform, which attracts especially the young audience with Facebook Game and live broadcast content, is also pursuing important innovations for content producers. In this sense, content producers who open live broadcasts will be able to easily share links from now on. 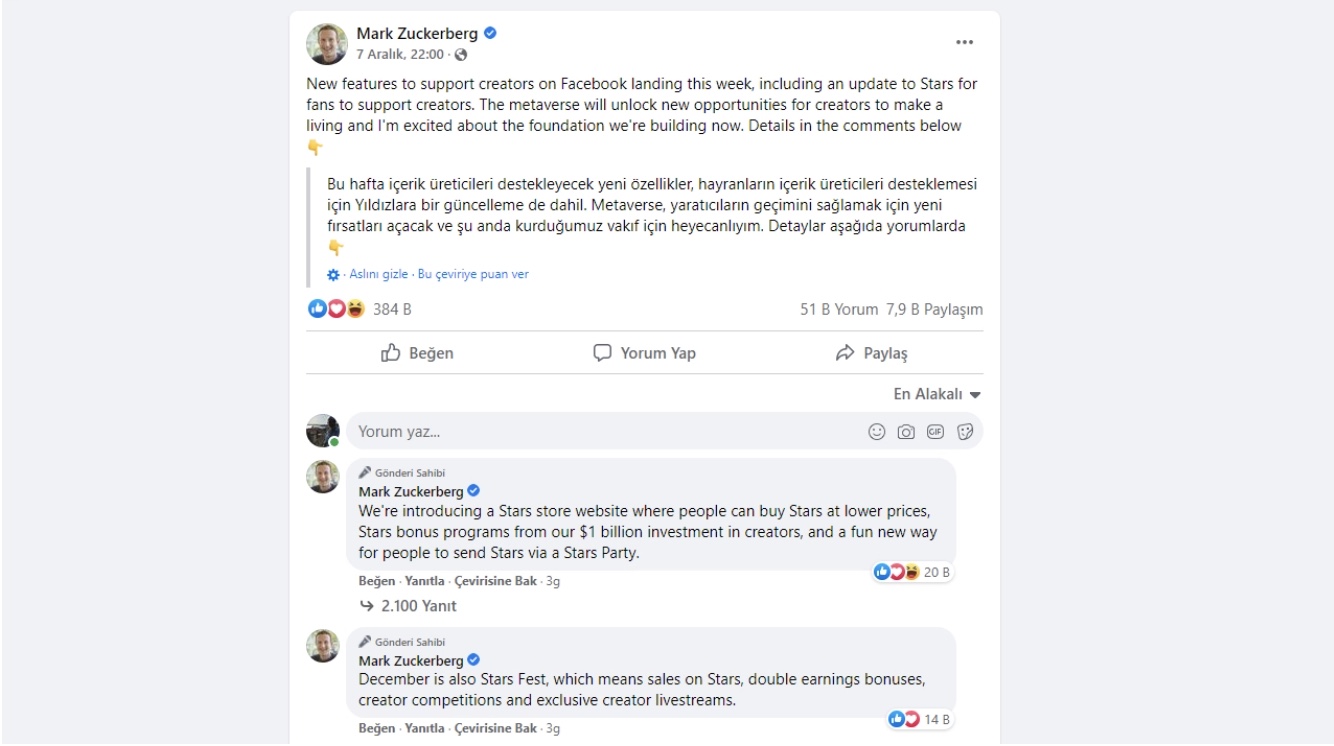 Mark Zuckerberg himself made the announcement for Facebook live streaming features

The link display feature is now also active for those who use Facebook mobile applications. An important innovation has also come for the fan badge, the Fan Badge. Accordingly, the badge will also include the name of the fans who support the creator.

Responding to comments from notifications and testing Spotlight Conversations, a new platform where the speaker can engage more with their audience, is also ongoing.

If a follower somehow missed the posted content, they can find the content in their feed. Also, creators won’t be limited to a single platform, they can instead migrate to other sites like Instagram.

The Monster Hunter movie is delayed in Spain