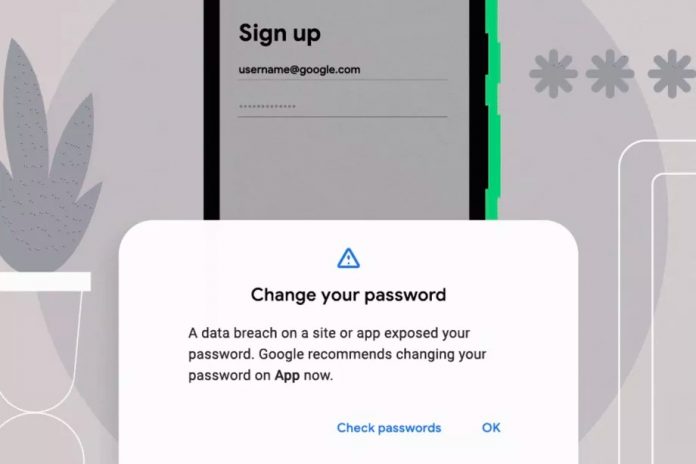 Google is expanding the scope of the Password Checkup feature. It will now be possible to benefit from this feature on Android phones and tablets using Android 9 and newer versions. This feature is also part of the password manager that checks Google’s password strength and possible password leaks.

In addition to the expansion of Password Checkup’s coverage area, other innovations for Android have been announced. These innovations include scheduling the time when text messages will be sent, the new version of the TalkBack screen reader, and a wider Google Assistant support when the screen is locked.

The scheduled messages feature works as expected. After updating the Google Messages application, when users press the “Send” button on the message writing screen, they are given the opportunity to schedule the time the message will be sent. Google believes this will be useful for sending messages to people in different time zones. This feature can be accessed on devices with Android 7 and above.

Another innovation is the update of the TalkBack screen reader. With this feature, visually impaired or visually impaired people can interact with their phones more easily. Google adds innovations to TalkBack with the update, such as a new reading control menu, a more unified interface and more intuitive gesture control options.

google password checkup Google Password Checkup, TalkBack, and scheduled messages, as well as Assistant focused changes. Users will now be able to see flashcards when interacting with Assistant, even when the phone is locked. In this way, it is aimed to benefit more from Assistant for tasks such as setting alarms, sending messages or playing songs.