4A Games, the developer of Metro Exodus, gave information about the updates prepared for the free game and that will meet players on both the next generation consoles and PC this year. Among these updates, raytracing support for PS5 and Xbox Series X and S stands out. Supporting Nvidia’s DLSS 2.0 technology stands out in the PC version of Metro Exodus.

The update will be offered free of charge on the PC under the name of Enhanced Edition, no matter which platform the game is purchased from. Although the ray tracking feature is also offered during the release period of the game, this support is expanded and improved with the new generation consoles. The presence of DLSS 2.0 promises a serious performance increase in sets with Nvidia hardware.

4A Games also provided information about other innovations planned for the next generation console versions of Metro Exodus. On PS5 and Xbox Series X, the game will be able to run at 4K 60 fps with ray tracing. The loading times of the game will also be shortened on the new generation consoles. Special support will also be available for the PS5’s Dual Sense controller. 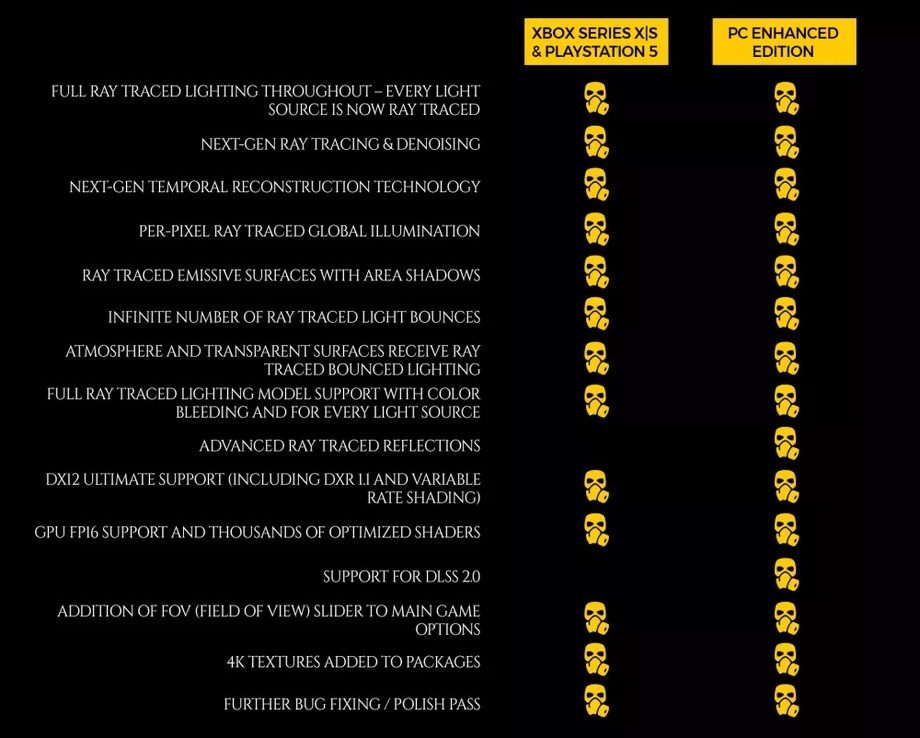 According to information from 4A Games, Metro Exodus Enhanced Edition will be released in the spring. The Mac version of the game will be released next month. The Linux version will meet with players later this year.