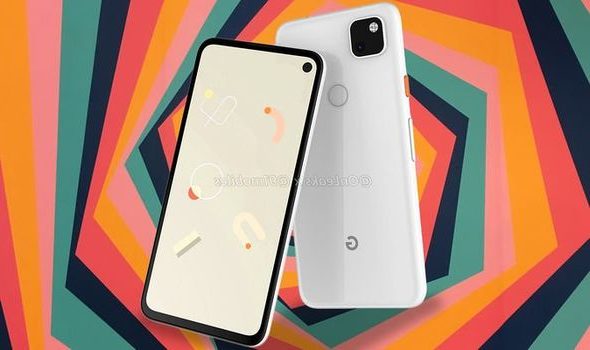 Some new information has emerged about the mid-segment smartphone Pixel 4a, Google codenamed Sunfish. The phone, which will have a Snapdragon 730 processor, was claimed to have a single rear camera.

The Sunfish, which will come with a Qualcomm Snapdragon 730 processor, was accompanied by Redfin and Bramble. There was no estimate of Bramble, while Redfin was thought to be the XL variant of the device. What is sure about the three phones for now is that they will be the 2020 mid-segment Pixel devices.

Pixel 4a features that are thought to have:
It is thought that one of the Pixel 4a models we mentioned above will come with Qualcomm Snapdragon 765 processor and 5G support. The variant, which will have lower features, will be powered by the Snapdragon 730 processor.

According to some new information, Pixel 4a; It will have a 5.7 or 5.8 inch screen. The device will also feature a USB Type-C jack, a 3.5 mm headphone jack and a single rear camera. On the back of the device, there will be a fingerprint reader sensor.

Google had received quite positive feedback from the mid-segment model Pixel 3a, which it previously released. Therefore, the company will want to continue this success with Pixel 4a. The I / O 2020 event, where Google will introduce the devices, is still three months long. During this time, more and more detailed information about the device will be revealed.