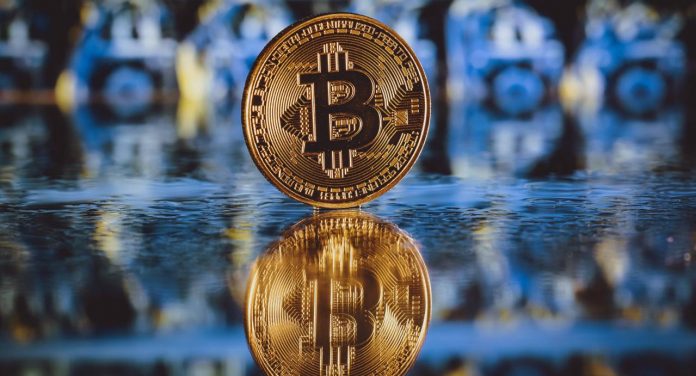 Twitter, which has been open to adding innovative features to its body lately, is preparing to add Bitcoin to the business. According to the increasingly strong claims, he will be able to donate to the live broadcasts on the platform with Bitcoin. In fact, information about the platform through which these donations will be made and how they will appear has been leaked.

Twitter recently announced the donation feature that will make money for publishers. According to the latest leaks, the ground is being created for these donations to be made with Bitcoin. It is said that the Lightning Network infrastructure will be used in the donation option with Bitcoin, and it is known that this company has close relations with Twitter.

A mobile app developer even managed to leak a screenshot on Twitter showing what this feature will look like.

With this feature, crypto investors will be able to donate easily from their wallets and publishers will experience lower commission rates. Although cryptocurrencies still have not earned the trust of many people, Twitter wants you to trust transactions that take place through the Lightning Network.

In addition, it is among the information on Twitter’s information page that Bitcoin’s money transfer times, which can take quite a long time, will take shorter with Lightning. How this feature will be received is up to how well publishers will look at it. If Twitter can convince its publishers that Bitcoin is more useful, we may hear about this feature frequently in the near future.