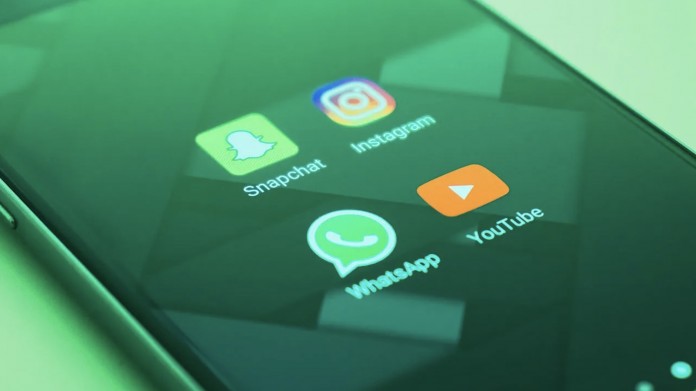 WhatsApp, which has billions of users on Android, rolled up its sleeves to bring a new feature to its users.

Although WhatsApp has focused on updates on the desktop platform in recent years, the Android side is of course not forgotten. Perhaps this platform, which makes up the largest mass of users, is in the focus of WhatsApp. WhatsApp has released an update for beta users on Android today. This update adds one more functionality to the stickers feature in the app.

This isn’t the first feature WhatsApp has introduced regarding stickers this week. Another update released during the week brought an important feature about stickers to the desktop.

If you are one of those who do not save stickers on your phone, sticker redirection can be very useful. Although it is a simple innovation that you may not notice, thanks to this feature, you can send the sticker that you do not want to save in a conversation to someone else. This feature comes with version 2.21.13.15 of the beta released for Android. Anyone who installs the beta can experience this feature. 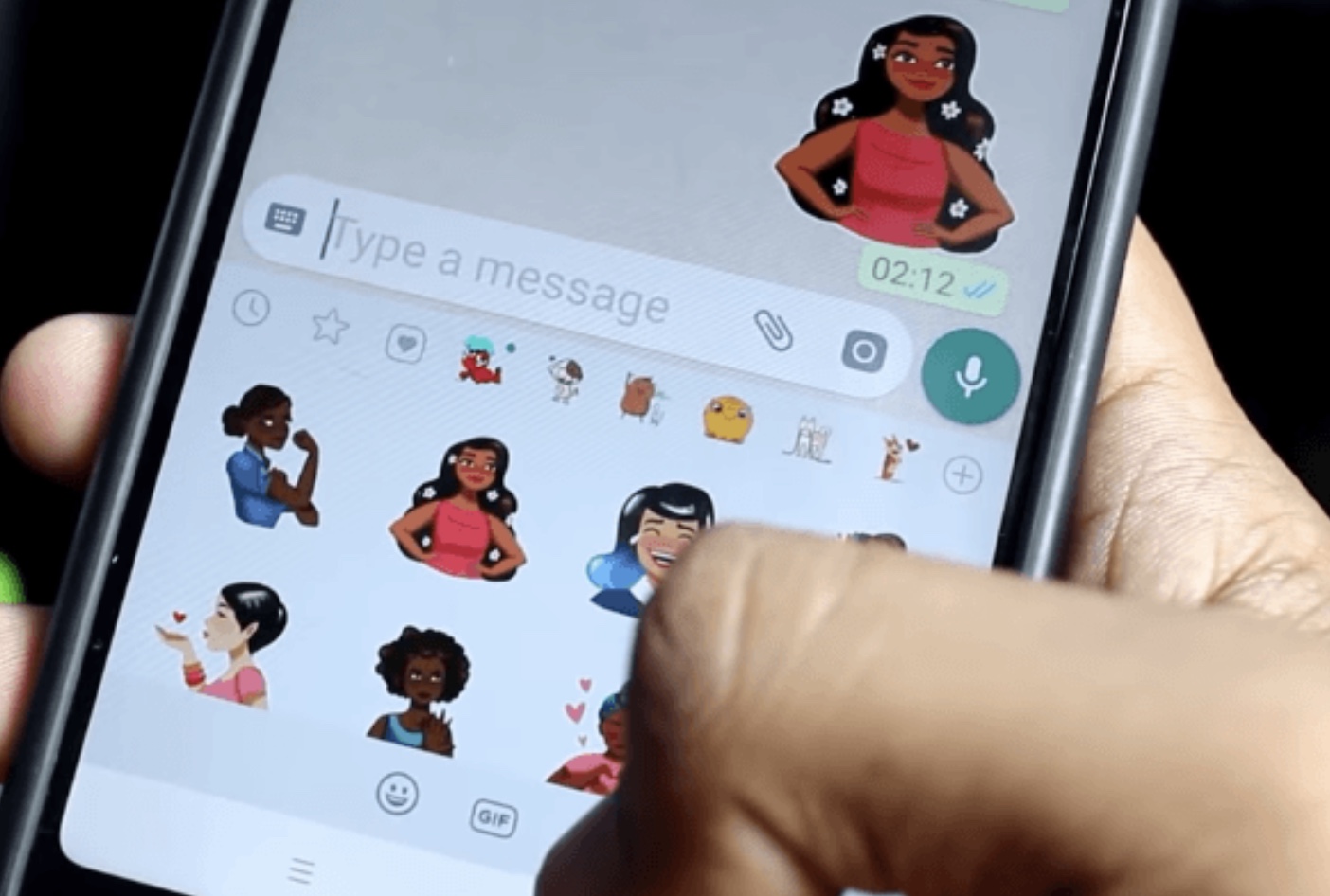 Stickers soon became one of the favorite features of WhatsApp users. Although there are not many official sticker packs at the moment, what makes the feature really attractive is that we can create our own stickers. In order to create your own stickers on Android and iOS, you have to use third-party apps in the app stores. On the desktop platform, however, this has changed recently.

WhatsApp didn’t allow us to create our own stickers until the beginning of this week with its own features. While they push us to use third-party apps, that has changed on the desktop. With the released update, it is now possible to create your own sticker from WhatsApp’s desktop application. 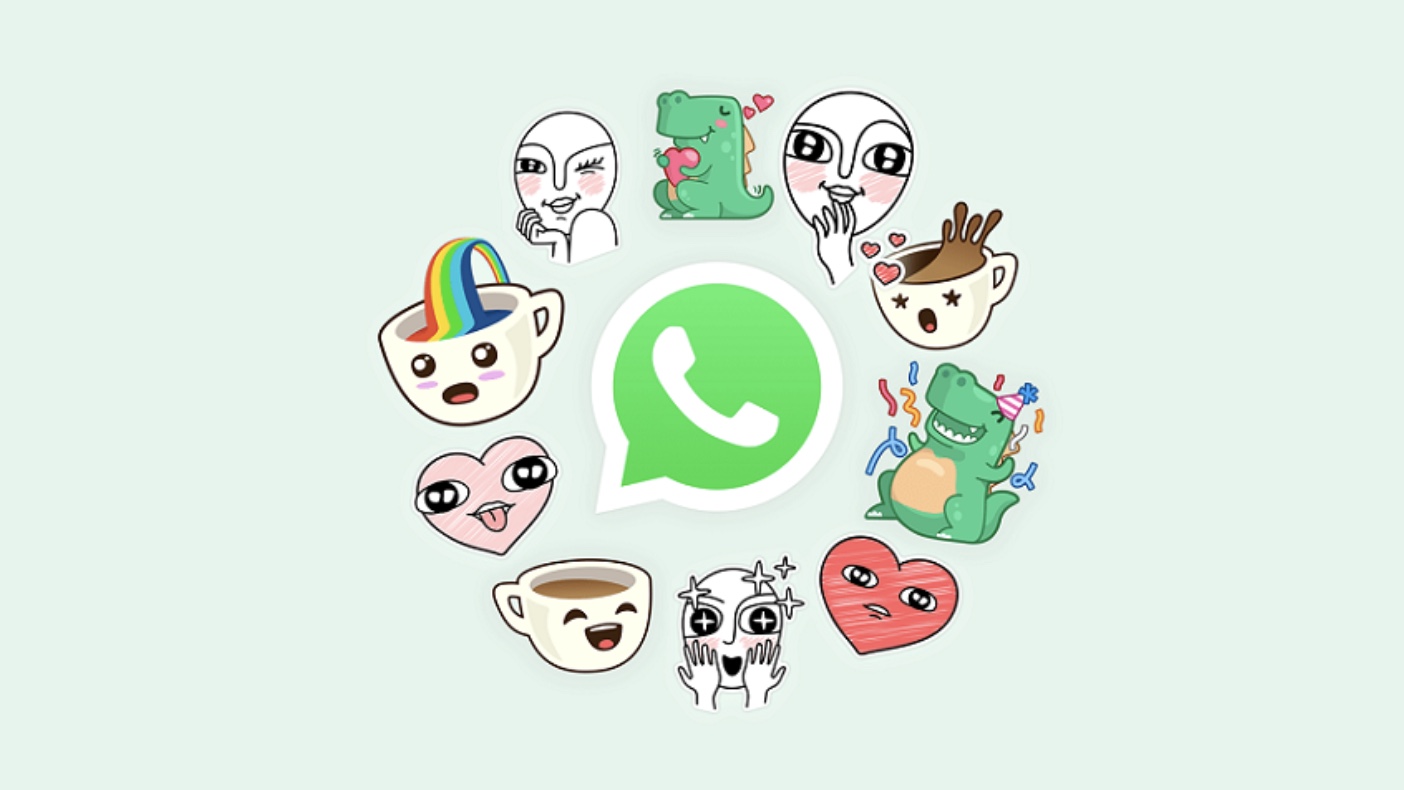 Before you can use the feature, you must first open WhatsApp on the desktop. Then enter any chat and enter emojis, then stickers. In the first tab of stickers you will see an icon to create stickers. After clicking on the menu, it will be enough to import the picture you want and save it after making the edits. This feature is expected to come to mobile platforms in the near future. We hope this will happen soon.