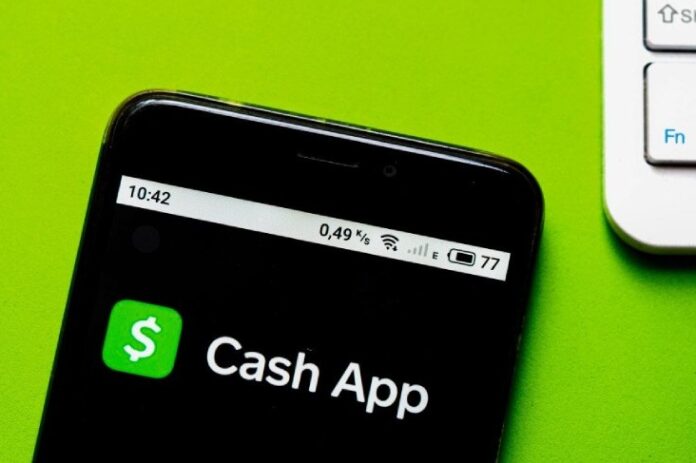 A new feature that earns Bitcoin as you spend it on Cash App, which has approximately 30 million active users per month, has been launched.

Payment giant Square, another company whose CEO Jack Dorsey is also CEO of Twitter, has implemented a new feature in Cash App that allows users to earn Bitcoin for every transaction.

Previously, Cash App customers could only receive rewards in US Dollars for their cash card purchases.

Square earned $ 1.63 billion in revenue from Bitcoin transactions on Cash App, an 11-fold increase compared to the same period of the previous year, according to the company’s third quarter financial results table. Cash available in the US and UK App unavailable in Turkey.

On the other hand, Square announced that it bought Bitcoin as a reserve asset in October. The company invested $ 50 million of its cash reserve in Bitcoin.

BlockFi, which offers crypto credit services, recently announced a card that earns Bitcoin as it spends in cooperation with Visa. The card in question will be released in early 2021.

Windows 10: ‘printer bug’ gets even worse after update