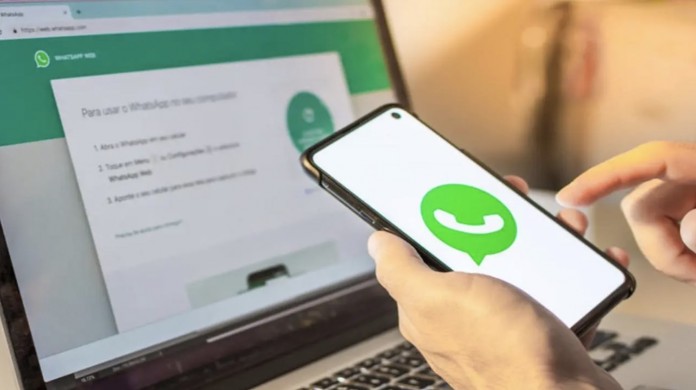 WhatsApp brings a feature that will make it easier to listen to boring and long audio files. Here are the features and details…

WhatsApp continues to bring innovations every day to improve its messaging service. Recently, it has been on the agenda with many new functions for WhatsApp Business. In addition, it will offer a more practical use with the “flash call” feature that will make it easier to register and the message reporting feature that will reduce the complaint to the message level.

Last May, the company introduced a feature that will make it easier for you to listen to boring and long voice messages you receive from your friends faster and respond as soon as possible. The acceleration button, which allows you to play the messages at 1x, 1.5x and 2x speeds, is now also available for audio files. Here are the details…

Let’s briefly talk about what is the difference between voicemail and audio file to be precise. While a voice message is an instant recorded message that you can compose in WhatsApp, an audio file is a pre-recorded song, sound recording or any MP3 file. At the same time, when you forward a voice message in another chat to someone else, this message also turns into an audio file. 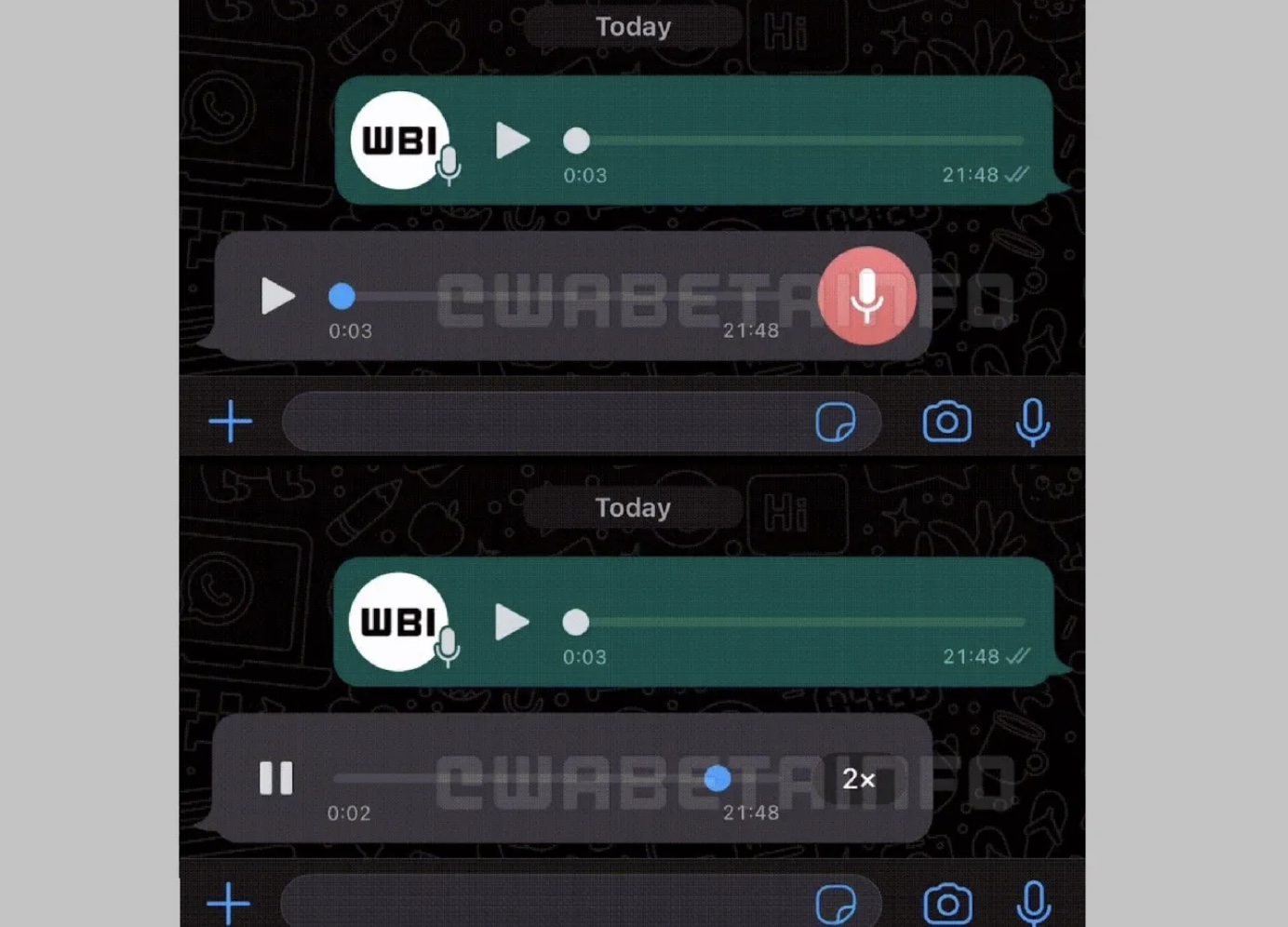 Smaller functions may be delayed in existing versions as the company is working on Last Seen and profile privacy, a new design and other features.

What do you think about the speed button, which is expected to appear for audio files after voice messages? Is it a function that works and you wish it would come? Do not forget to share your ideas with us in the comments.

Samsung The Wall of 146 Inches Can Be Visited in São...