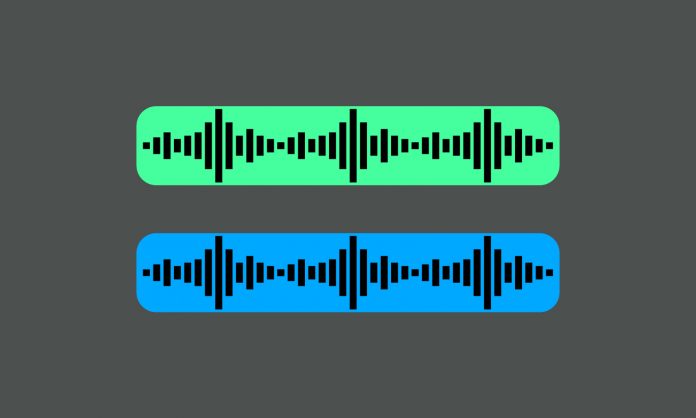 WhatsApp is an instant messaging platform with billions of users. Although privacy scandals were frequently discussed earlier this year, we can still say that WhatsApp is installed on almost every phone. WhatsApp, whose user numbers are in the billions, is being tested in the beta process without a new feature. We shared the screenshots of the new feature included in the WhatsApp beta version in our news.

WhatsApp does not have the same version numbers for Android and iOS. Although the features between the two platforms are not very different, we see that there are different version numbers during the beta process. However, the new versions released on both platforms bring one feature: sound waves. When sending a voice message to the other person, you will now be able to send the wavelengths of the message. The feature works just like Instagram and the design is no different.

Sound waves to voice messages on WhatsApp; Added with version 2.21.18.3 for Android and version 2.21.170.15 for iOS. Although the version numbers between the two platforms are different, the resulting feature is the same.

First of all, you must be a WhatsApp beta user. The sound waves feature has not yet reached the vanilla version of WhatsApp. In order to register for WhatsApp Beta, you must go to WhatsApp’s application page on the Google Play Store or App Store. If there is space for the beta program, you will see a prompt to join on the app’s page.

After you sign up for the beta program, the application is updated. You will see that there are sound waves in the audio recordings in the updated WhatsApp application.