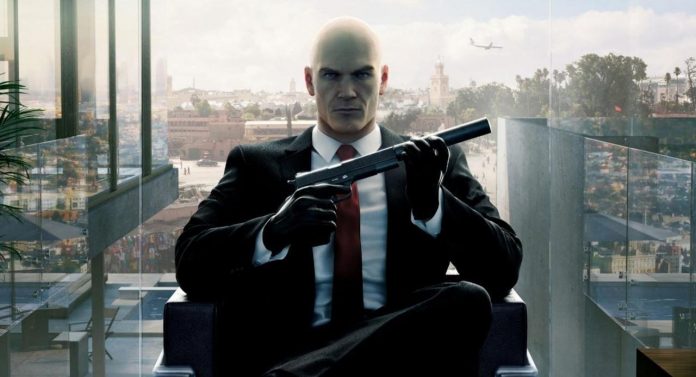 The new series of the game, which attracts players with its gameplay and exciting story and invites you to be an agent by focusing entirely on privacy, is preparing to meet with game lovers very soon. The game, which will be released soon, continues to excite the Hitman enthusiasts, with some innovations regarding gameplay.

The Hitman series, where everything is about showing off, generally dragged you to successfully pass the task. With the new game Hitman 3, this situation will now be different. According to the statement made by Game Informer, the new game of the series aims to “encourage exploration, curiosity, reward and replayability”. In addition, the game will take place in a new system called “permanent shortcuts”.

Promising more excitement and action with its new gameplay style, Hitman 3 will meet with game lovers on January 20th. Although it is thought that the game will consist of familiar missions and gameplay experience, it is also considered that there are big improvements with the changes and more than 300 missions.

See Also
Hitman 3: Agent 47 prepares for the next generation

How to create fake news to play a joke on April...