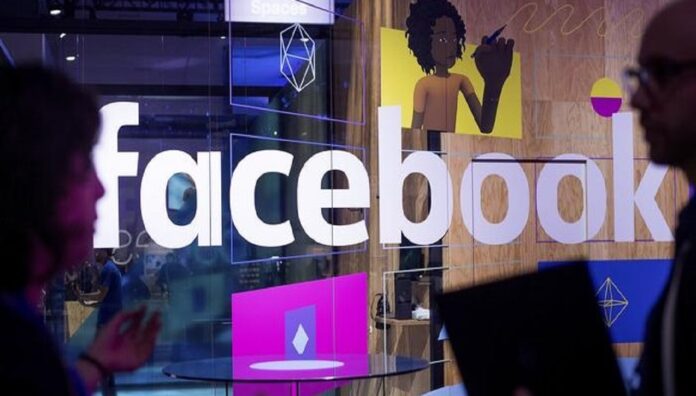 Facebook started to be remembered as it came to the fore with scandals instead of being called the world’s largest social media platform. With the emerging Facebook scandal, millions of personal data on the platform were leaked.

The capture of a hacker while selling personal data from 267 million Facebook accounts a few weeks ago actually showed that these events were the new starting point.

Expressing that the security level is sufficient at every opportunity, Zuckerberg’s discourse remains only in theory, as these leaks show. Finally, the research team of Safety Detectives revealed that 12 million Facebook users in Vietnam have leaked data.

The data found by researchers on Elasticsearch’s server also includes records from the violation against the same users in January.

It is also thought that not all data is from Facebook and data from more than one source. Most of the data over 3 GB data size is thought to be from user definitions.

Facebook, which has shut down the server where the leak occurred, did not make any statement about the subject.

Apple Documentary Special For The 20th Anniversary Of 9/11

WatchOS 8: First Details of The Operating System for The Apple...