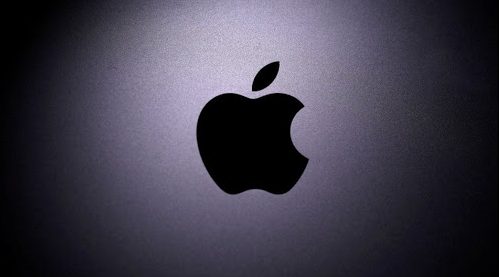 Apple analyst Ming-Chi Kuo noted in a new research note that Apple will release a new mixed-reality device in the form of a helmet next year. According to the report of MacRumors, this will be followed by augmented reality (AR) glasses to be released in mid-2025 and AR-enabled contact lenses that will be released between 2030 and 2040.

Kuo said in the investor’s note, “We anticipate that the helmet product will provide AR and VR experiences, while glasses and contact lens types are more likely to focus on AR applications.” he wrote.

MacRumors says that although several prototypes of Apple’s mixed reality headset weigh between 200 and 300 grams, if Apple can fix some technical issues, the headset could reach between 100 and 200 grams. He added that according to Kuo, this title will likely be priced in the US $ 1000 range.

Kuo also stated that the headset will be equipped with Sony micro OLED displays, delivering an immersive experience, and will be “significantly better” than those currently on the market. He also stated that it would be more like a “portable product” than a mobile product, and that it could work independently of an iPhone.

It seems to be in line with Kuo’s other predictions for an AR title that is expected to hit the market in 2022, as stated in its investor note. However, it previously stated that the price tag was close to $ 3000. The Information site also stated last month that Apple was using fabric mesh material to reduce the weight of the headgear. He also shared a sketch drawing based on “inside images of a late-stage prototype from Apple” showing what the headset might look like.