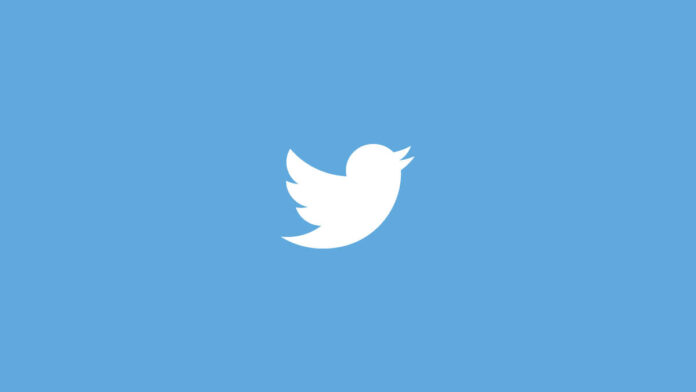 Twitter has begun to offer the possibility to record audio clips and add them to your tweets. This new feature is primarily available on iOS. According to the company, a limited number of users will be able to test this feature.

Expressing their opinions in the blog post on the subject, Twitter executives Maya Patterson and Rémy Bourgoin said, “Sometimes 280 characters may not be enough and some speech nuances are lost during translation. Today, we are testing a new feature that will add a more human touch to our way of using Twitter – with your own voice. ” They expressed their opinion.

If you can access this feature, you will see a new wave icon next to the camera icon on the new tweet creation screen. Click this and the red record button will appear at the bottom edge of the screen. You can start recording your message by clicking this.

Twitter, “Each audio tweet captures up to 140 seconds of audio. Is there anything more to say? Keep talking. When you reach the time limit for a tweet, a new voice tweet starts automatically and creates a series. ” said.

Rolling out today on iOS, you can now record and Tweet with audio. pic.twitter.com/jezRmh1dkD

You can start listening to voice tweets by clicking the play button. Twitter says a bar will appear right next to the bottom of the app on iOS, so you can continue listening to audio tweets while swiping through the timeline. Also, even if you switch to another application, the audio tweet continues to play.

Voice tweets will bring new challenges in moderation for Twitter. Also, we should not forget the accessibility factor here. How deaf or hard of hearing will have access to these content, Twitter has not yet given a clear answer to this question.

Apple Lists Products That Should Stay Away From Pacemakers