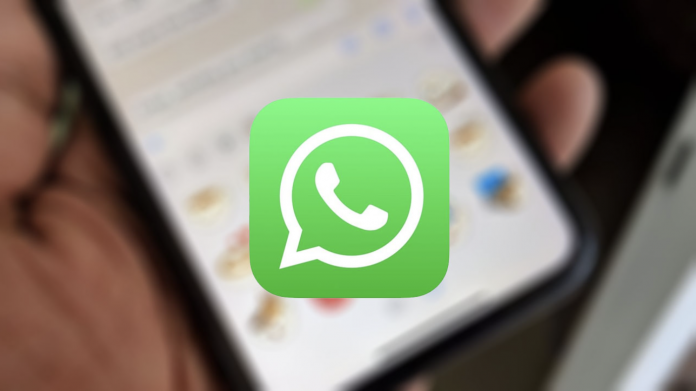 Installed on almost every phone, WhatsApp brings a new feature to crown the stickers feature.

Creating stickers is a bit of a hassle since stickers were added to WhatsApp. If you want to create your own stickers you have to use a third party app. This situation, which users frequently complain about, seems to be resolved.

WhatsApp will let you send pictures as stickers

The feature developed for the desktop version of WhatsApp Web will give you the option to send the photo you choose from your gallery as a sticker. You can also edit the selected photo as you want, even save the sticker you created and send it later with a single click. This actually presents us with a sticker creation tool within the chat screen. We expect the feature, which is not even in beta yet, to enter the testing phase with the next beta update. 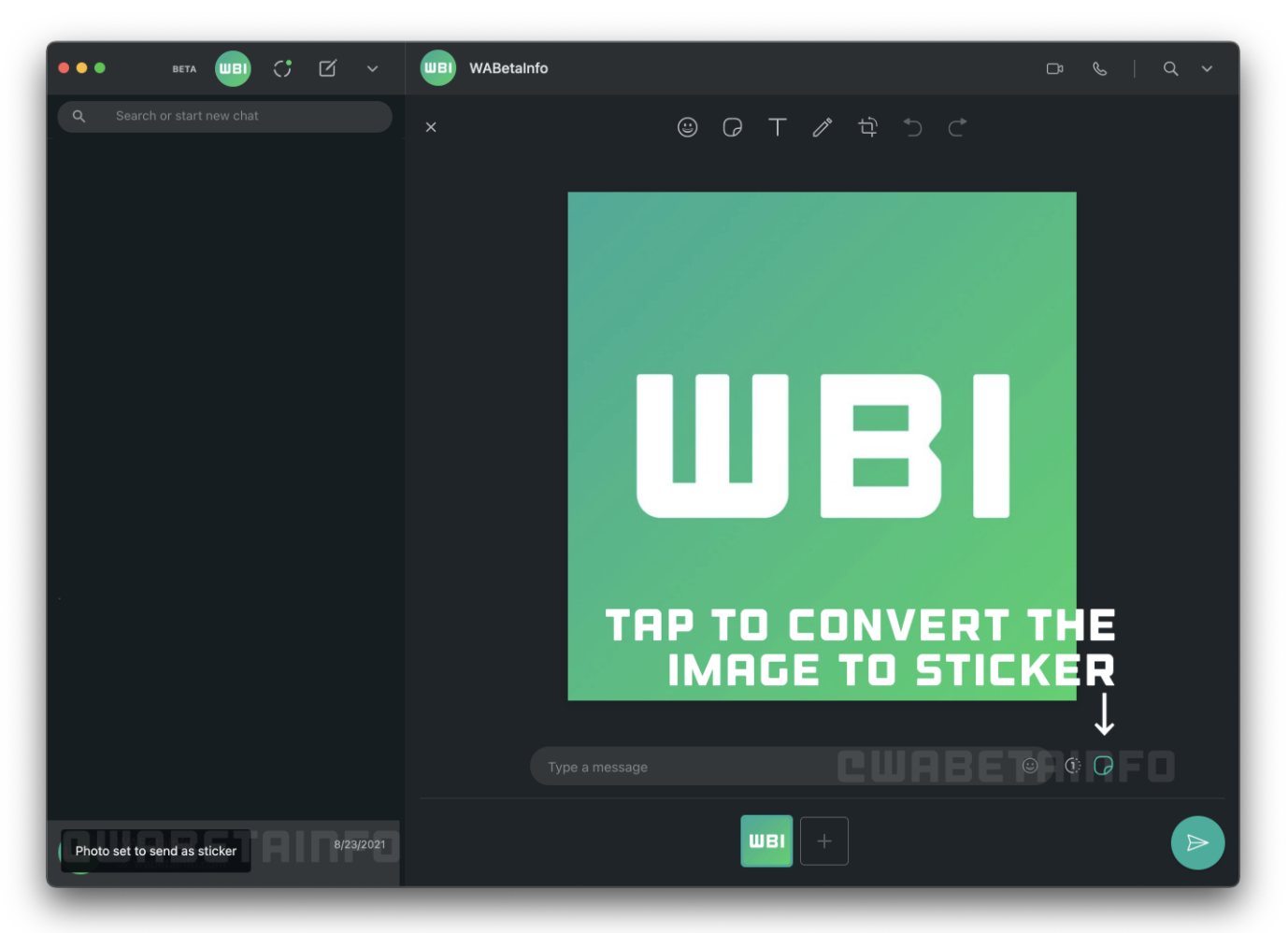 The same feature is under development for the iOS and Android versions of WhatsApp. However, we do not currently know how much time difference there will be between them and desktop platforms. Although the two features are the same, they are developed differently from each other.

Although it is not possible to try the feature right now, you can sign up for the WhatsApp beta program to be one of the first to try it in the coming days. WhatsApp features that have not yet reached full stability are offered to volunteer users early in the beta program.

Scientists Have Succeeded To Produce Graphene From Waste Materials