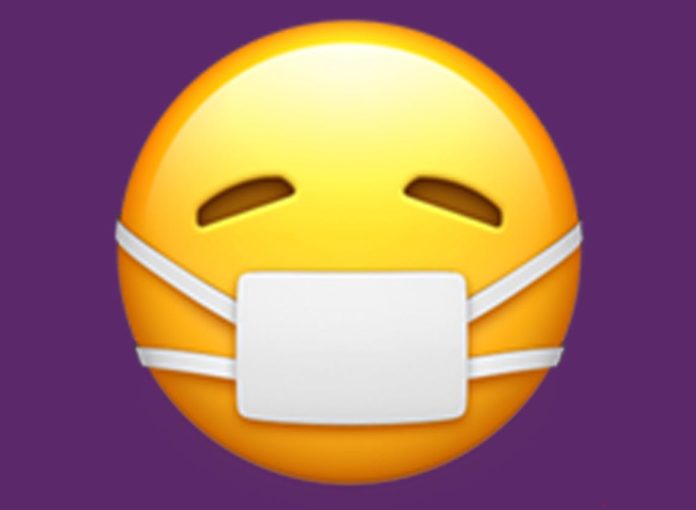 Coronavirus shows its effect in the digital world as in every field. The Unicode Consortium has announced that new emojis coming to Android and iOS phones will be delayed due to the epidemic.

The Unicode Consortium has announced that Emoji 14.0, which is scheduled to arrive on smartphones, will be delayed due to the coronavirus. The organization announced the delay to be posted in its new blog post and stated that developers need more time for new emojis.

Emoji expert Jeremy Burge also said on Twitter that new emojis introduced in version 14 will not come to mobile platforms until 2022. New emojis usually arrive on iOS and Android platforms in autumn, and new emojis that are expected to be released next year will arrive in spring 2022 instead of fall 2021, delaying by about 6 months.

Emoji 13.0 fall
In the statement made by the Unicode Consortium, it was stated that the emojis in version 13.0, announced in March 2020, will not be on smartphones until autumn 2020. Also, with the delay of Unicode 14.0, the deadline for new emoji character suggestions for Emoji 14.0 was postponed until September 2020.

The Unicode Consortium announced 117 new emoji to come to iOS and Android platforms this year as part of the Emoji 13.0 release. These new emojis include the Italian hand, ninjas, transgender flag, anatomical body parts, tear-and-smile face, disguised face, new animals, food, parents feeding the baby, and much more when we Turks like the food, while the Italians insult the other. Emoji 13.0 version is still in the planning phase and updates are expected to arrive on smartphones in the fall.

Doubling the Value to 100, LEND Reaches the Moon First

Yearn Finance is now even more expensive than Bitcoin