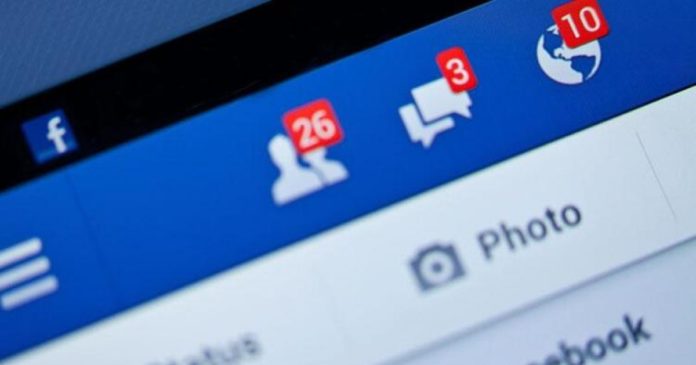 Facebook has announced that the platform is bringing new emojis to itself and messaging app Messenger. These animated emojis will be available on Facebook today and on Messenger next week.

Facebook, the most popular social media platform in the world, has been used more and more recently. Because the pandemic process we are in has forced people to stay at home and this has pushed users who want to keep in touch with their loved ones to platforms like Facebook. Facebook developers, who are aware of this situation, are also working to make the platform better.

Facebook has done various studies on coronavirus in the past period. Now the developer team, which has added a new one to these works, has announced that it will bring new emojis both to Facebook and to the messaging application of Facebook. New emojis on the platform will make it easier for you to convey your feelings to your loved ones.

A Facebook spokesperson stated that the whole world is in an uncertain process and they want this process to be carried out in the best possible way. Saying that they want to make people feel their emotions better towards their loved ones, the spokesperson explained that new emojis are prepared for this purpose. We also have a video for Facebook’s new animations.

Pedja Ristic, one of the designers of Facebook, also made some statements on the subject. Stating that the platform has done dozens of works to contribute to this process in the pandemic process, Ristic stated that their efforts and the developed emojis are part of them in order not to spread false information. In this context, it should be reminded that Facebook provides mask support for health professionals in addition to its work on the platform.

It seems that Facebook is trying to provide consumers in the pandemic process with a better Facebook experience with the emoji and other works it creates. Let’s see what kind of work Facebook will be doing in the coming days and how consumers will meet Facebook’s work.