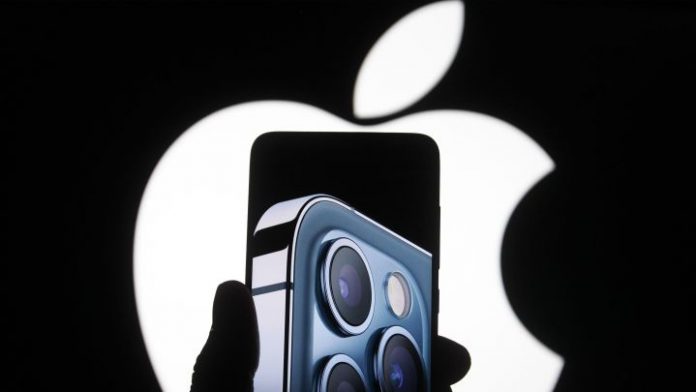 Apple: After a week with the new iOS 14.5 and iPadOS 14.5 already available, Apple has detected several security flaws in several of its products and versions. These vulnerabilities affect iPhone, iPad, and Mac laptop and desktop devices. And for this reason, those of Cupertino have not wasted time in getting down to work to fix the problem.

According to the Incibe, if a hacker took advantage of the situation with an outdated Apple equipment, these security flaws could “allow the processing of web content created with malicious purposes, causing arbitrary code execution attacks.” Therefore, Apple has released several patches to solve it. And these are the models and devices affected and for which these updates are available:

Update iPhone or iPad wirelessly
Plug in the device and connect it to the internet via Wi-Fi.
Go to Settings> General, then tap ‘Software Update’.
Press ‘Download and install’. If a message appears requesting to remove apps temporarily because the software needs more space for the update, press ‘Continue’ Later, iOS or iPadOS will reinstall the removed apps.
To update now, click ‘Install’, or you can click ‘Later’ and choose ‘Install tonight’ or ‘Remind me later’. If you hit ‘Install tonight’, all you have to do is plug the device into a power outlet before going to sleep. Your device will update automatically overnight.
If asked, enter your access code.

The Woman’s Neighbor at the Window: Netflix Announces Series with Kristen...