Home Tech New Electricity Bill, How Will It Aaffect The Time To Play The... 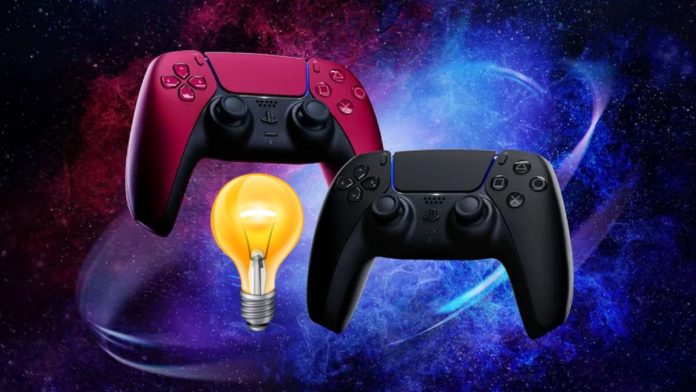 Electricity Bill: VidaExtra has calculated different variables to determine the way in which it will be reflected in the price of the electricity bill. The new electricity tariff that has come into force this June 1 calls for regulating the price of electricity based on different time periods (off-peak, flat and peak hours), in which the cost increases or decreases. Putting in the washing machine or cooking will not cost the same at 8 in the morning as at 22:00, for example. And how will this affect the consumption of the consoles? Our VidaExtra colleagues have made the calculation and have reflected it in several graphs, which we reproduce in the following lines.

Consumption of each console

Regarding the calculation of the costs depending on the schedules, they have used the percentages reflected in the statements of the National Commission of Markets and Competition, the Ministry for the Ecological Transition and the Demographic Challenge with prices that oscillate between 69% cheaper during the flat section compared to rush hour. Prices drop 95% in the valley section compared to rush hour.

The price of electricity is not static and can change dramatically from one day to the next. Therefore, the article follows the rates that appear on the Spanish Electricity Network on June 1 today: € 0.11 / kWh (valley section), € 0.15 / kWh (flat section) and € 0.24 / kWh (peak hour).