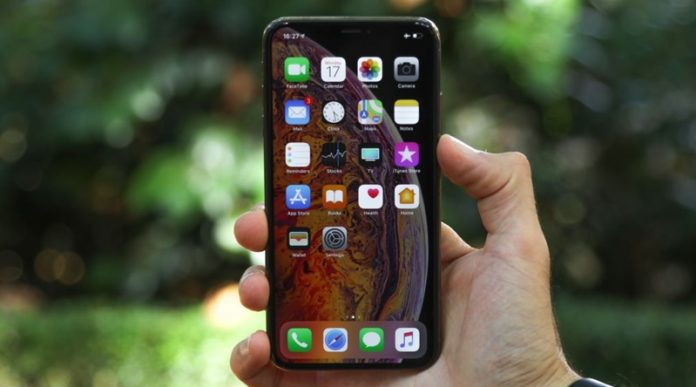 New Economic Phone Can Be Called ‘iPhone 9’. Apple’s affordable model, which is said to be launched in 2020, may be called the iPhone 9, not the ‘iPhone SE 2’. The reason for this may be that the phone shows a design similarity to the iPhone 8 rather than the SE.

The reason the company prefers this name is quite simple and logical. As you know, the design of this low-cost model is expected to resemble that of the iPhone 8 and have a 4.7-inch screen. The fact that the new iPhone is similar to the iPhone 8 rather than the SE makes it logical that it is the continuation of the series and is called the ‘iPhone 9’.

iPhone 9 is expected to include: 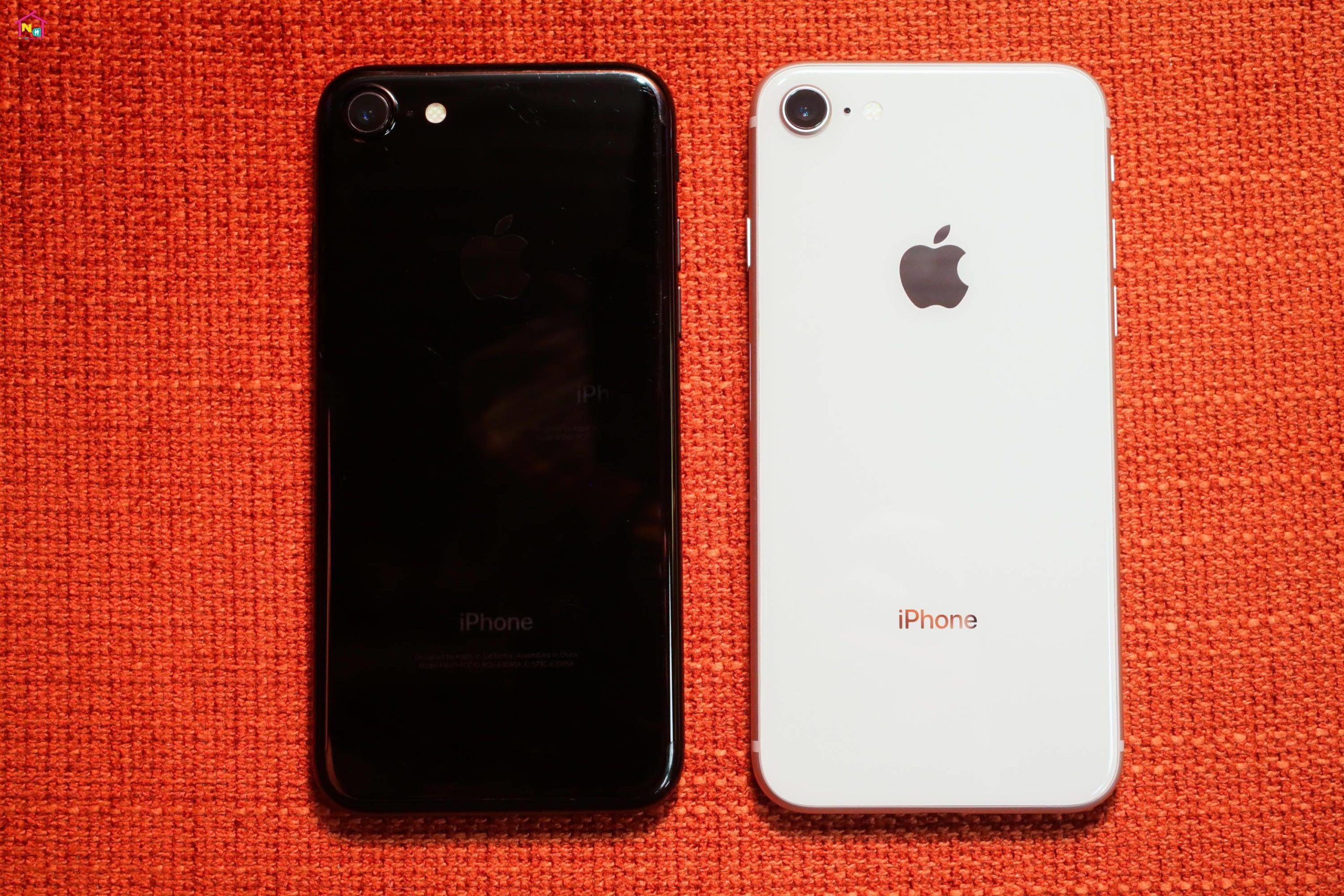 According to a rumor that is quite popular recently, Apple will introduce 5 different iPhone models in 2020. One of these devices will be the iPhone 9, which will be the successor of the iPhone SE and will appeal to low budgets at an affordable price.

As mentioned above, this device will protect the aesthetic lines of the iPhone 8, but will have a more up-to-date hardware. As a matter of fact, we can see the A13 Bionic processor, which is also included in the models launched in 2019, in this model. On the other hand, the memory is expected to have 3 GB of LPDDR4X RAM and 64 GB of storage. 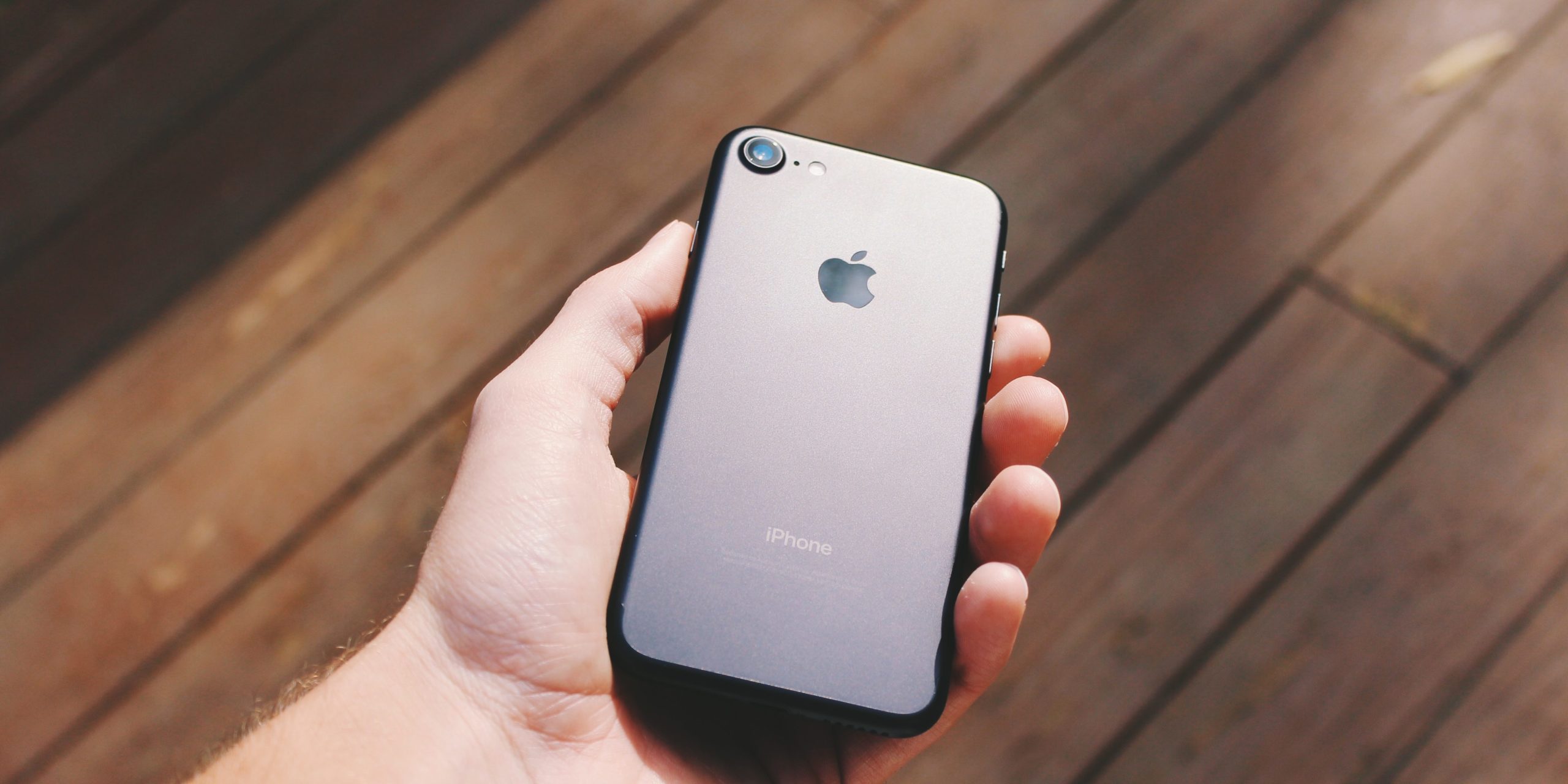 Since the latest reports have not been put forward a new claim about the introduction of the iPhone 9, everything goes as planned in January 2020 will be taken into production and sales will begin in March 2020.

A Fisherman Found the Wreckage of Crew Dragon that SpaceX Will...