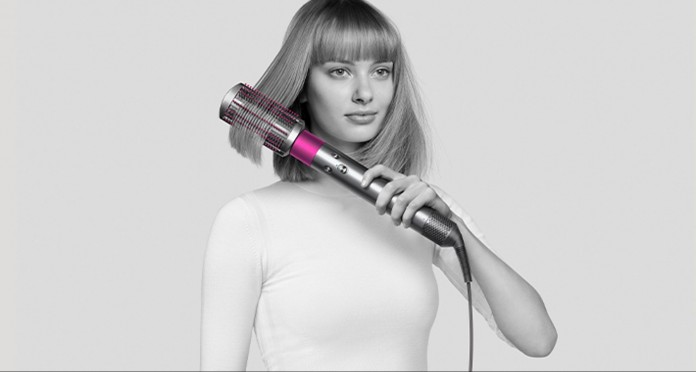 Dyson has renewed its hair styler called Airwrap, which is the favorite of most women. The new model, which will be launched in the summer, brings a solution to one of the most important problems of hair stylers. Here are the features and price of the renewed Dyson Airwrap…

Dyson, one of the companies that has proven itself in electrical appliances, announced the latest version of its popular hair styler Airwrap at an event it held today. The most powerful hair styler among the models announced to date, may be the new favorite of everyone who regularly cares for hair…

The hair styler that Dyson announced today works much faster than existing models. This saves time in hair styling. However, this is not the most important feature of the renewed Airwrap. According to Dyson’s statements, one of the most important problems of this product category is gone with this hair styler. Heads of Dyson Airwrap can give airflow in two directions. In this way, it is stated that every part of the hair can be shaped impressively with a single cap. In previous models, different heads were needed for the left and right side of the hair.

Dyson’s Airwrap models already made styling as easy as possible with their multi-head structure. We encounter a similar situation in the renewed model. The new Airwrap allows women to easily change between all styling options with its caps.

You’ll be able to purchase bidirectional airflow heads without buying the new model!

According to the statements made by Dyson, the new Airwrap will reach all countries by the summer season. The price of the product was announced as 600 dollars. But if you own Dyson’s Airwrap models already released, you won’t need to repurchase this styler. The company announced that new heads that can give airflow in two directions can be purchased separately, so that existing models can be upgraded.