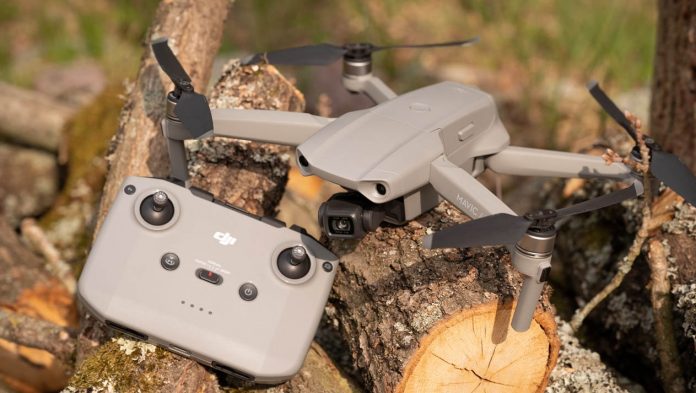 As the release date of the new model DJI Air 2S approaches, the curiosity of drone lovers increases exponentially. The DroneDJ source recently suggested that the Air 2S is “already in production” and will be released “soon”.

Although these are only allegations, there is no clear information about when the drone will come out. We have compiled all the known things about DJI Air 2S in this article.

The flagship of mid-range drones

DJI Air 2S, which can be the most ambitious model among mid-range drones, can go much faster than a standard FPV drone, according to rumors. The latest speculation shows that the replacement for the DJI Mavic Air 2 is likely to hit the skies this year. The speculation is not unfounded at this point, as the DJI Air 2S name has recently appeared in the US database for new product registrations.

Striving to carry the latest versions of the technology, the DJI Air 2S will feature a 64MP sensor and Ocusync 3.0 connectivity. 64 MP sensor will be able to shoot 4K video. It will also include some kind of ActiveTrack software that will automatically track objects and keep them in the frame.

Although not certain, the new model may come with an independent controller compared to the old model. The previous flagship, the DJI Mavic Air 2, was a model that could be controlled by phone.

The device will be able to travel faster than its predecessors and other competitors. Of course, a speed drone performance cannot be expected, but it is said that it can reach serious speeds for a mid-range drone.

No release date has been specified by the brand. However, product release programs do not follow the normal standard this year, so rumored to be there is no clear timeframe yet for when the mid-range drone may arrive. There is also no official event or teaser for the drone. With the available data, it seems reasonable to expect it to be released in the next few months.