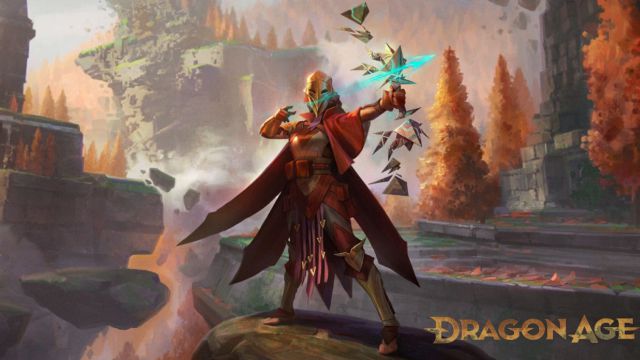 Dragon Age: Matt Goldman leaves the studio after more than two decades with the company, where he has worked on projects such as Baldur’s Gate or KOTOR. Matt Goldman leaves BioWare. The veteran developer, with the company since the days of Baldur’s Gate, has worked in different roles over the years, but in his last stage he had been appointed creative director of the new Dragon Age, still in development. Through an internal message to employees, BioWare has informed Goldman’s goodbye. In the note, the company acknowledges that the exit will affect development, but ensures that it will not be published until it is ready.

This is BioWare’s internal email

“Hello everyone, I hope you are doing well,” said Gary McKay, general manager of the developer. “I am writing to inform you that Matt Goldman is leaving BioWare. We have reached a mutual agreement to separate our paths, so today is the last day of him. We understand that Matt’s departure has an impact on you and the development of the game, so we won’t release it until he meets BioWare’s [quality] standards. We, including EA’s executive team, have absolute confidence in the studio’s leadership team and the people who are working on this game, ”in order to deliver the vision.

A representative from Electronic Arts commented to Kotaku: “Matt Goldman no longer works at BioWare. He has left the next Dragon Age game in excellent hands, with the team here at the studio, who will be in charge of bringing our vision to the video game. ”

Goldman joined BioWare in 1998, where he has contributed his two cents when developing games such as Baldur’s Gate, Neverwinter Nights, Star Wars: Knights of the Old Republic, Jade Empire or the first Dragon Age. When EA restarted development on Dragon Age 4, he was appointed creative director. Who will replace him has not been announced.

Breaking Bad: The death of Gustavo Fring was inspired by this...