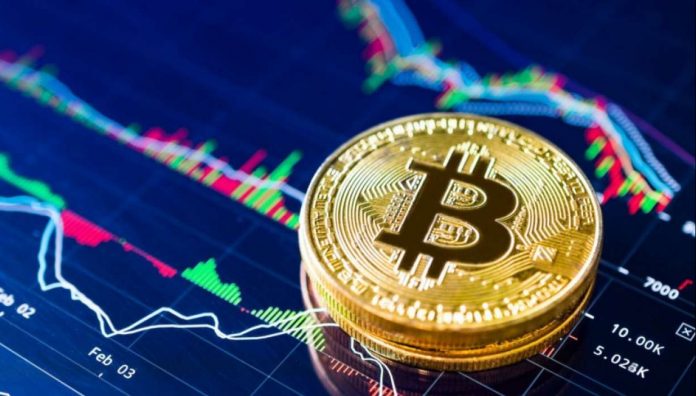 A group of representatives in the US suggested establishing a new working group in partnership with the SEC and CFTC to evaluate cryptocurrency regulations in the country. The bill prepared for this was submitted to the Parliament on March 8.

One of the articles in the bill is to create a working group for cryptocurrencies legally included in the “digital asset” class.

Jurisdictions will be determined

The Securities and Exchange Commission (SEC) and the Commodity Futures Trading Commission (CFTC) do not have clear jurisdictions on cryptocurrencies due to legal uncertainties in the country. One of the goals of the proposed proposal is to remove this uncertainty.

According to CoinDesk’s report, if the draft is approved, a working group will be established within 90 days. The group will include names from the private sector, as well as representatives from the SEC and CFTC. During the studies, current cryptocurrency regulations in the USA will be evaluated.

It will be expected to report within a year

It was suggested that private sector representatives, who will work with the SEC and CFTC, be predominant in the financial technology sector. These will include groups that can speak on behalf of investors and at least one academic.

This group, which will investigate the effect of crypto money regulations on the market, will be expected to submit a report to the Parliament within a year. In line with the studies, suggestions will be made on how to ensure “fairness, order, integrity, transparency and efficiency” in the market.

Design; If it passes the Assembly, it will be submitted to the Senate and then the President for approval. If the necessary approvals are received, work will begin within the Congress.

Master Banker Shares The Altcoins He Bet With: Check These Out!