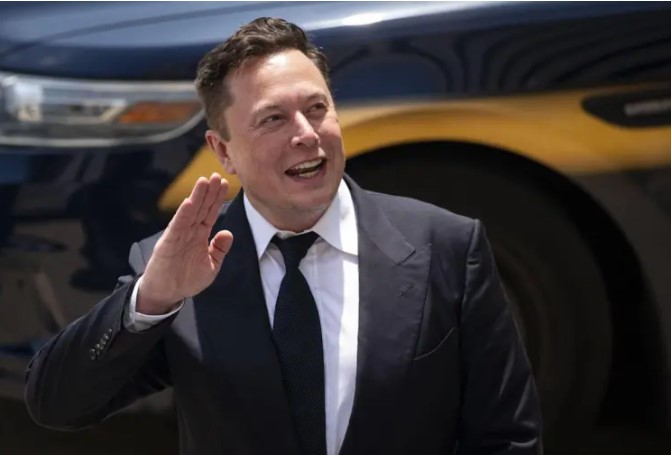 The price of the biggest meme coin, Dogecoin (DOGE), rose slightly after a tweet from Tesla CEO Elon Musk. In his tweet, Musk used a meme from the famous sci-fi movie Interstellar. As Kriptokoin.com, we convey the details…

Tesla CEO Elon Musk is known for his revolutionary work, as well as his interest in DOGE, the largest meme coin in the cryptocurrency space. Musk often tweets about this altcoin. One of these posts was posted this morning. Musk’s meme refers to the example of “time dilation” depicted in Christopher Nolan’s sci-fi movie Interstellar. The episode, which is stated in the movie as one hour on the landed planet equals seven years on earth, became a meme on Facebook and Reddit a few years later.

This concept of time dilation, central to the plot of the movie, has also become a joke within the cryptocurrency community due to the volatility of Bitcoin and other cryptocurrencies. For example, in early 2021 DOGE saw a nearly 20,000 percent spike in just 90 days, making some people millionaires. It is now trading 75 percent below its all-time high.

Bitcoin drops to less than $ 50k for the first time...