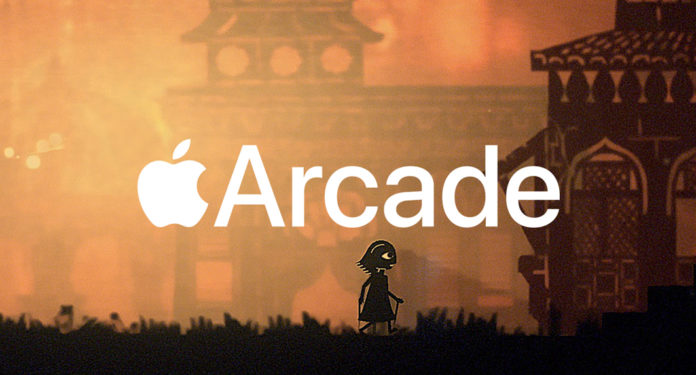 New Discount Subscription Option for Apple Arcade Announced. Apple has announced a new subscription option for those wishing to use the Arcade service. In addition to the $ 4.99 per month package, a $ 49.99 membership package will be available.

With the introduction of Netflix, we started to use monthly subscription system instead of creating archive for movies and series. Later we found a similar method on various game platforms. 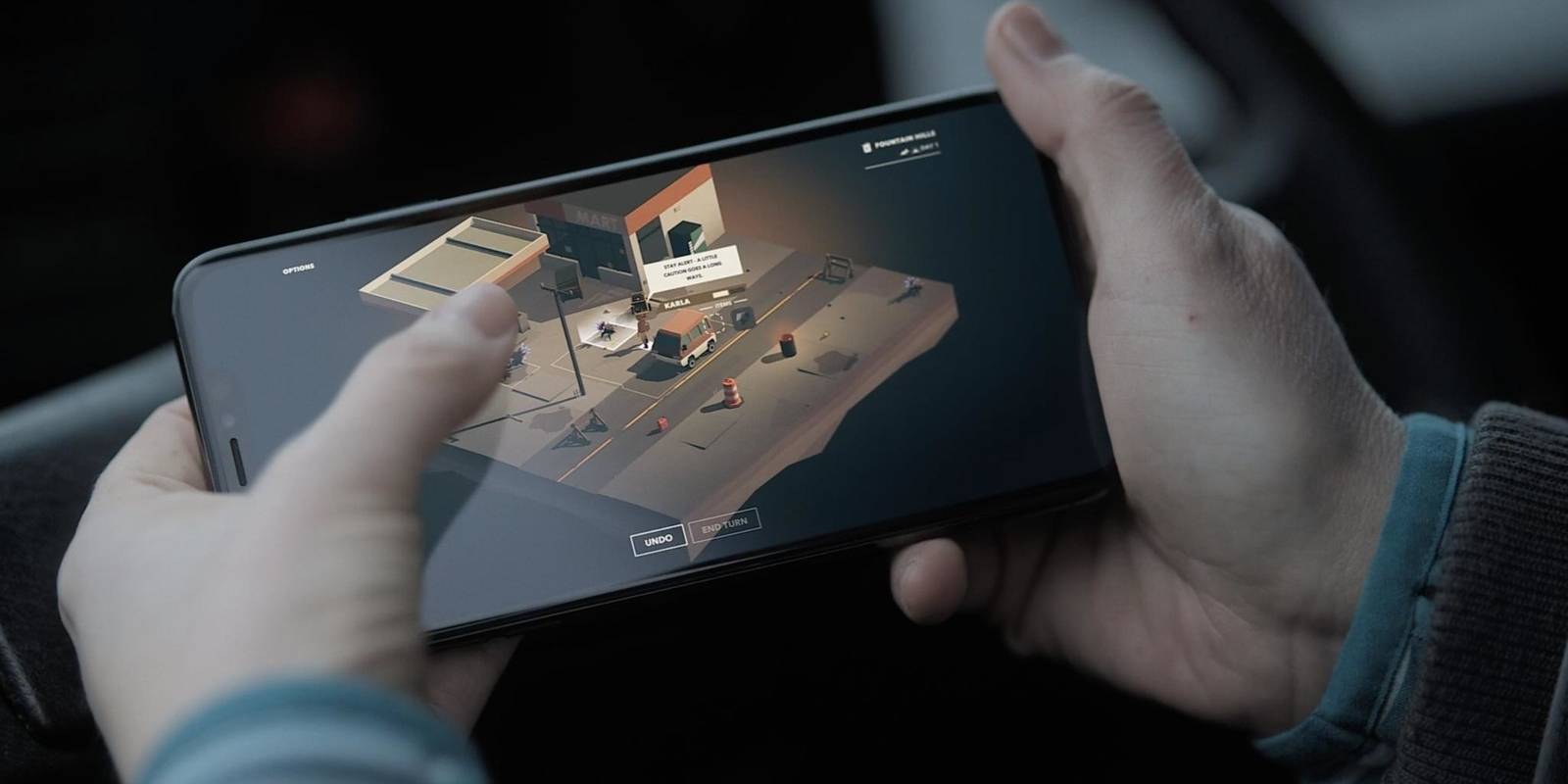 Apple offers a new subscription to those who want to use this service. Technically, thanks to the new subscription system, those who pay the annual fee in advance, can pay Apple 10 months for a period of 12 months to use Apple Arcade.

Subscription services offer such discounts and campaigns, which is quite common, but Apple’s own services, Apple Music and TV Plus, have similar systems, so it’s no surprise to announce such a campaign for Apple Arcade.

The campaign will be public: 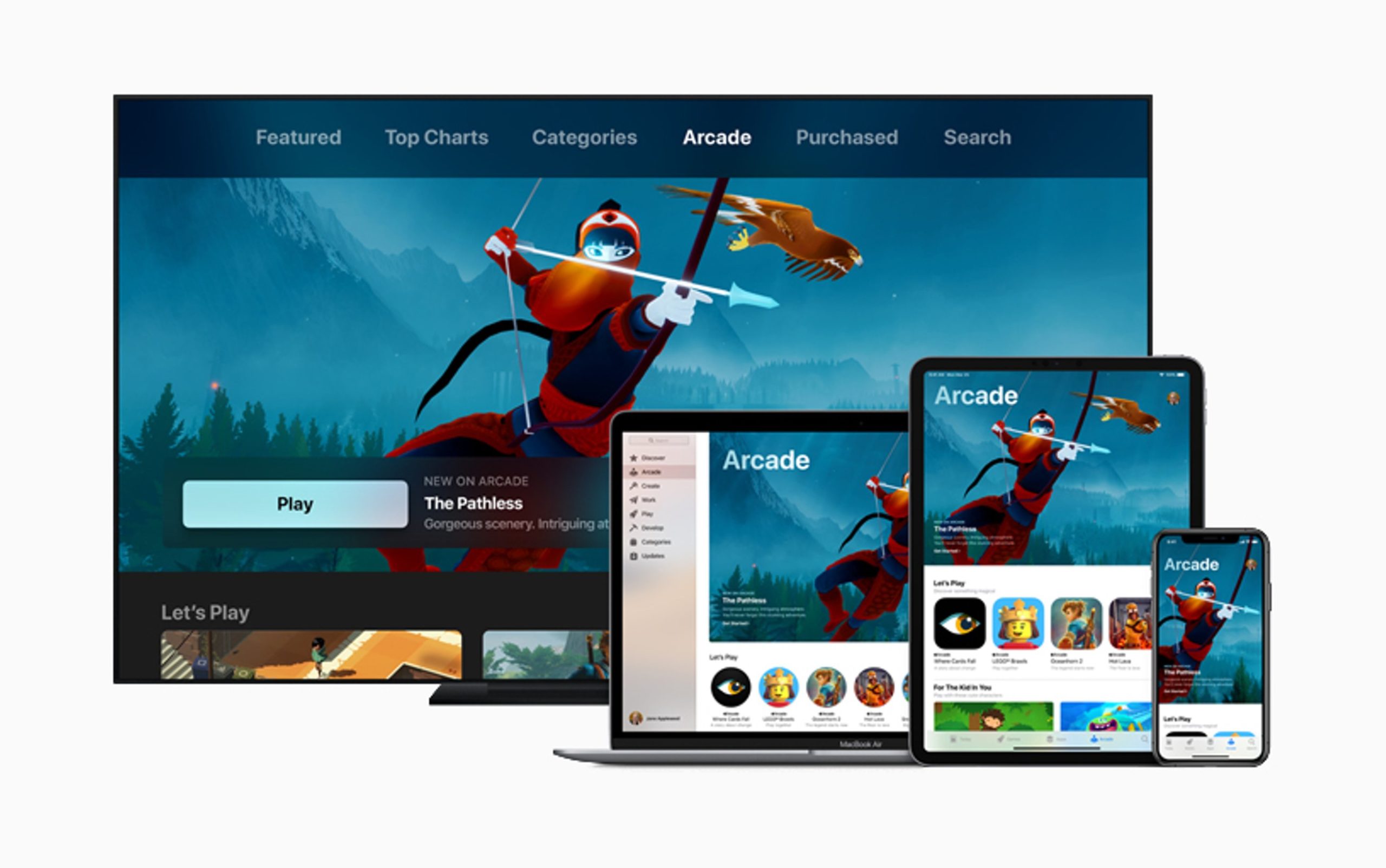 Already Apple Arcade users can switch from the Subscriptions section of the app to the annual plan. New members will also be informed about the discounted price on the membership screen.

Apple Arcade; Apple Arcade, which lets you play games on iOS, Apple TV and macOS, currently offers access to up to 100 games to its users. None of these games contain in-app purchases or payments. It is also possible to share a single account with up to 6 people thanks to the Apple Family Sharing feature. We will see when this discount will be offered to our users in the coming days. Stay tuned to stay informed.