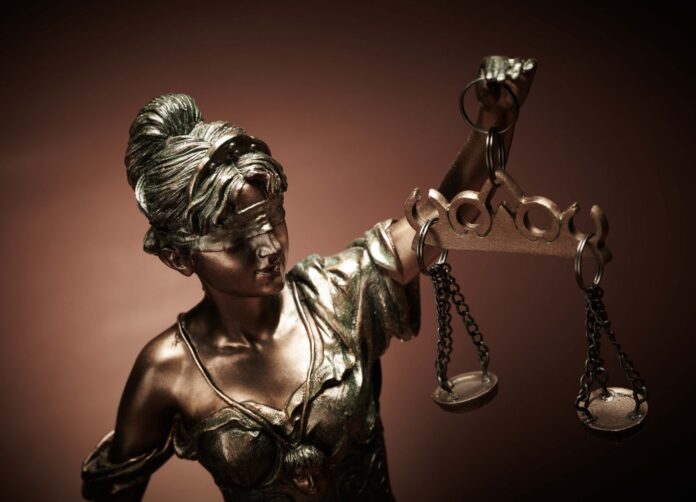 The two lawsuits filed against Ripple, a San Francisco-based crypto-focused payment company, are being combined.

In cases where Ripple is allegedly illegally selling XRP as an informal commodity, investigations are underway to ensure a consistent review of the events.

The first case in question was the collective action of lead plaintiff Bradley Sostack, a former XRP investor who claimed that Ripple had violated the advertising laws in California. The case of Sostack, opened in 2018, is combined with a new case filed by Bitcoin Manipulation Abatement (BMA).

Judge Phyllis J. Hamilton, from the District Court of the U.S. Northern California District Court, said that merging the two cases would be time-consuming, the economy of the procedure, and contradictory consequences.

“Associating the action of BMA with this action will prevent the case from being viewed separately twice and otherwise prevent contradictory results.

Obviously, the claim that XRP, the main claim in question in this case, can be described as a commodity under federal and California state law, is unusual and refined. Although the court is less concerned about contradictory provisions, it will take considerable effort to determine the outcome of this fundamental claim. ”

Ripple’s request to drop the Sostack case was rejected in February and it was decided to continue the hearing.