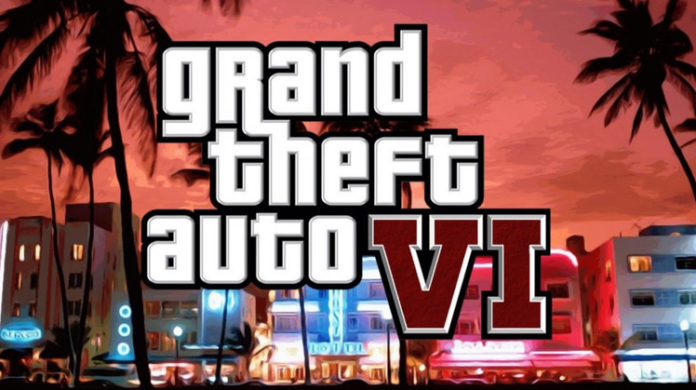 According to the information in Reddit, a bulletin board in GTA 5 gives a clue about the GTA 6. According to allegations, “Six Figure Temps” on the billboard of the company’s website when entering information about South America is given and a test emerges.

During 2019, gamers waited for the good news from Rockstar Games. This news was about the new game of “Grand Theft Auto”, one of the most popular game series in the world. However, it was not expected and Rockstar Games did not give any explanation about the GTA 6, frustrating all the expectations of gamers. However, gamers continue to look for clues about the GTA 6.

The most remarkable claims about the GTA 6 to date were those about the game in South America. These allegations were even supported by Rockstar Games. Because the company has given details about South America in its Christmas gift to some publishers recently. 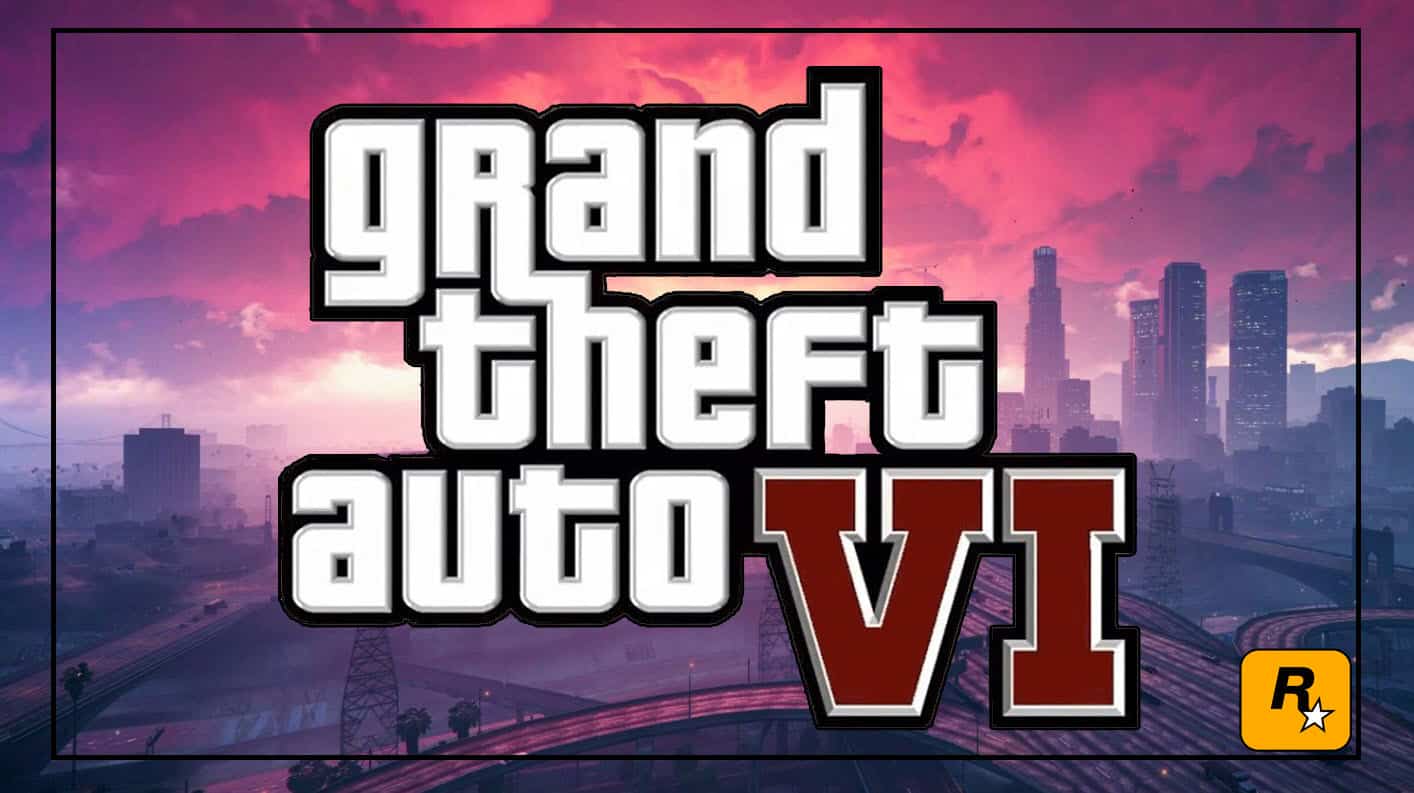 Now, a new claim put forward says that a bulletin board inside the GTA 5 gives a clue about the GTA 6. Noticeed by a gamer, this bulletin board is about a company called “Six Figure Temps”. This is a drug smuggling company supported by an airline named Adios Airlines.

The claim thrown through Reddit is related to the page that appears when you go to this company’s website from within the game. The owner of the allegations says that when he accessed the Six Figure Temps website, he had access to details about South America and coincided with a test asking some questions about the region. 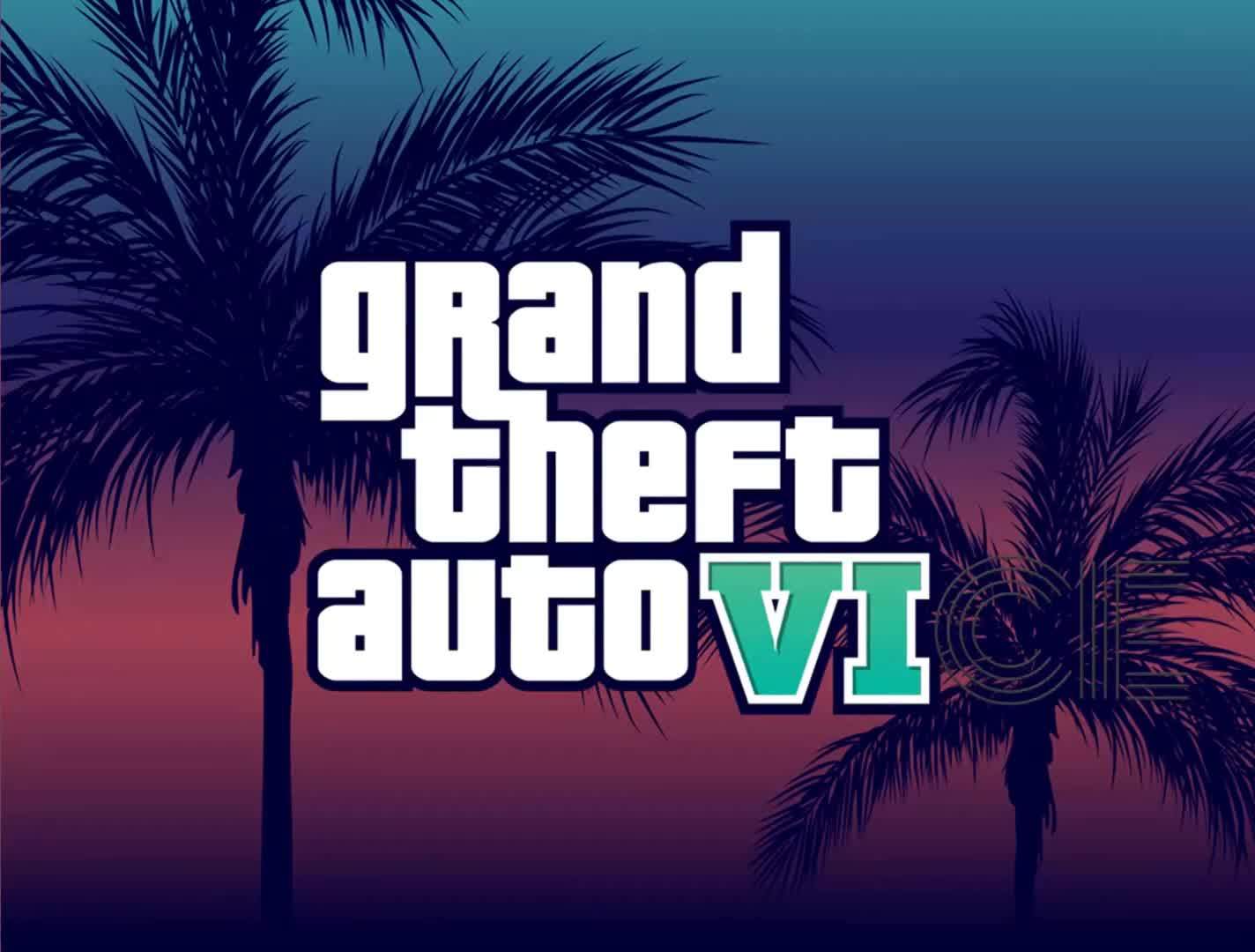 This new claim coincides with another move by Rockstar Games. Namely; Rockstar Games, in a promotional video of a recent mission mode for GTA 5, showed a map of the South American continent, although it had nothing to do with the mode, which led to the thought that the GTA 6 would pass in South America. When the latest development is included in these ideas, the GTA 6 in South America seems to be very commonplace.

Steam’s New Library Design Is Available to All Users