Home Tech New development on the release date and features of the Mi 11T... 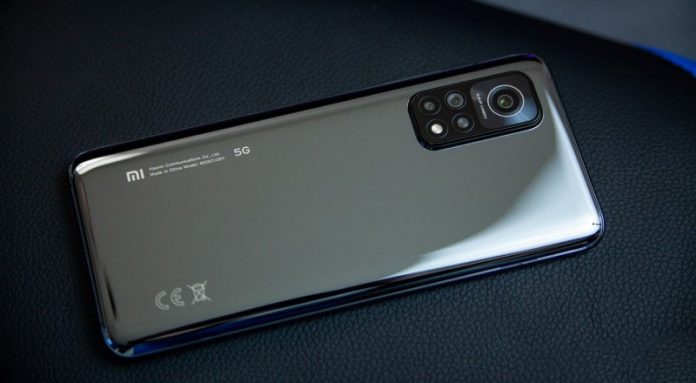 At the beginning of each year, Xiaomi introduces new flagship phones to the user. For example, this year the company launched the Mi 11 series with Snapdragon 888 processor, while in the middle of the year it announced models such as Mi 11 Ultra and Mi 11 Lite.

Now, as the end of the year is approaching, the Chinese manufacturer is preparing for a new event. According to the news that has emerged for a while, Xiaomi will launch budget-friendly flagship phones this year, as it did last year. These phones are; It will consist of the Mi 11T and Mi 11T Pro duo.

Mi 11T and Mi 11T Pro will arrive in September

Leaks about Xiaomi’s new smartphones are incessant. While the technical features and price of the devices were revealed before, now a new information has come up that reveals the introduction date.

As for the technical features, Mi 11T, one of Xiaomi’s new smartphones, will be powered by MediaTek’s Dimensity 1200 chipset. It will be accompanied by 8GB of RAM and internal storage options up to 128/256GB.

On the screen side, the device will be equipped with an AMOLED display that supports 120Hz refresh rate. In addition, there will be a 64 Megapixel main camera on the back of the phone.

The Mi 11T Pro, which is expected to be the most ambitious model of the series; On the processor side, it will come with Qualcomm’s Snapdragon 888 chipset. Again, in the device, which is expected to come as two memories; There will be 8GB+128GB and 8GB+256GB storage options. On the battery side, the Mi 11T Pro will be equipped with a 5,000 mAh battery that supports 120W fast charging.

Chrome Plugin to Watch Reviews While Watching Videos on YouTube

Photos and Features of HONOR 30 Lite Revealed at TENAA