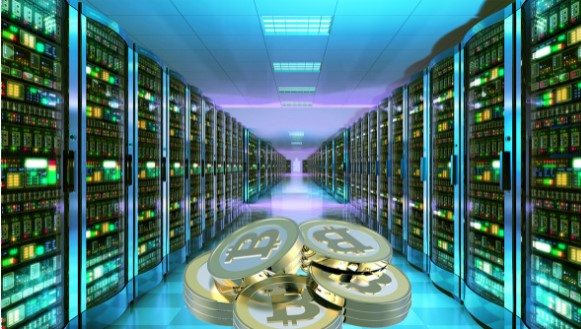 Bitcoin is reaching the hash rate level that it last reached in November, and therefore, with this move, the difficulty setting gives positive signals as in the months when the hash rate reaches the highest levels. Experts report that the hash rate has dropped to 197.19 per second in the past two weeks, and the average block transit time has reached the target of 10 minutes. Satoshi Nakamoto, the creator of Bitcoin, states that the difficulty index is determined by a moving average targeting the number of blocks it can reach per hour, and states that the difficulty will increase if very fast production takes place.

Denver Bitcoin, a famous Bitcoin miner, argues that with this 1.5% decrease in the difficulty index, there may be a recovery this year, and therefore this development will be positive for Bitcoin (BTC).

On the other hand, after the ban on crypto mining in China, the hash rate dropped significantly, and crypto mining experienced its darkest periods between May and July. Despite continuing bans and increasing sanctions, Bitcoin (BTC) mining delights the crypto market with a 1.5% difficulty drop. In addition to all this, the reason for this decline is also seen as the recent good use of the flexibility of the network in countries such as Kazakhstan and Canada.

The Bitcoin mining market seeks to reduce the hashrate of major players in the tech world, including Intel, and aims to increase the popularity of their own miners. Therefore, there is a competition in mining and it is inevitable that the trends will be in this direction. In this regard, Denver Bitcoin underlines that with the increased flexibility in mining and its increasing geographical distribution, the hash rate can reach 300 and a better Bitcoin mining can be done with this record in 2022.

Things are changing, this country will try Bitcoin ETFs too!