Home Crypto New Development from Cardano (ADA): What Changes Will Be Made in the... 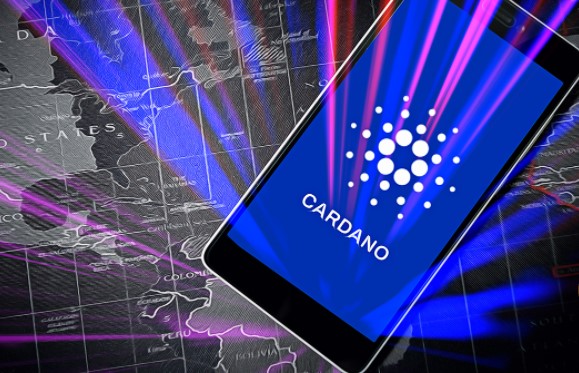 The Cardano Improvement Proposals (CIP) platform is constantly sharing ideas for the improvement of Cardano (ADA) company. CIP submitted an offer to Cardona with the CIP-35 update proposal, known as their latest proposal. Tim Harrison, head of communications at Cardano (ADA) and IOHK companies, confirmed that updates will be coming to Plutus, the smart contract platform. Tim Harrison states that they will use updates called CIP-35 to improve Plutus Core and interface pages.

CIP-35 and the Company’s Attitude

With these updates, Plutus is expected to have a clearer structure and speed up between the networks it is connected to. In addition, the development team plans to complete this long and complicated process as soon as possible and aims to achieve a simpler structure.

Cardano, on the other hand, is known for its slow and steady approach, despite the criticism. Cardano founder Charles Hoskinson thinks the company’s stance is better in the long run.

Providing information about network updates in late November, IOHK states that each change should be carefully evaluated and then its impact on the system should be monitored with measurements. The IOHK states that a change is not necessary as it might jeopardize Cardano’s long-term security, but they can review changes within mandatory priorities. In addition, IOHK emphasizes that the decision to change the network, which may have a long-term impact, is more important than short-term congestion in network traffic and such decisions should be avoided.

However, investors who demand the system to be faster do not accept this approach of the management and support the updates. Cardano (ADA) hit an all-time high of $3.10 in September 2021. Although it is far from this price at the moment, investors also think that there may be price improvements after updates to the system.

This Altcoin Has 13 Whales: Is It A Risky Investment?