Home Tech New development about the Galaxy S21 FE, which is said to have... 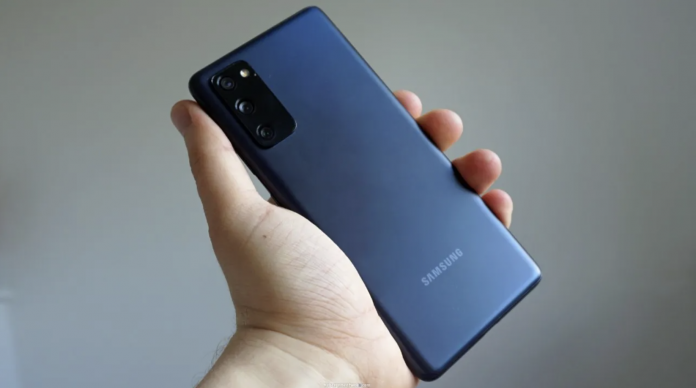 There has been a development that will surprise the smartphone industry regarding the Galaxy S21 FE model, which is said to have been canceled by Samsung.

Samsung’s Galaxy S21 FE model, which turns into a snake story, continues to surprise the smartphone industry. It turned out that the smartphone, which was claimed to have been shelved recently and will not be introduced, interestingly received FCC certification.

Recently, there has been a new development that will upset the users waiting for the Samsung Galaxy S21 FE model. A Samsung Electronics official, who made a statement to Digital Daily, announced that the event planned for mid-October, where the smartphone will be introduced, has been canceled. It was stated that behind this decision of Samsung, the Galaxy Z Flip 3 attracted more attention than expected and the company could not meet the incoming orders.

There was no official statement from Samsung that the smartphone was shelved, but the support pages that were previously opened for the Galaxy S21 FE started to be closed one by one. This move of the company was undoubtedly interpreted as the model was shelved and the last remnants were permanently deleted. 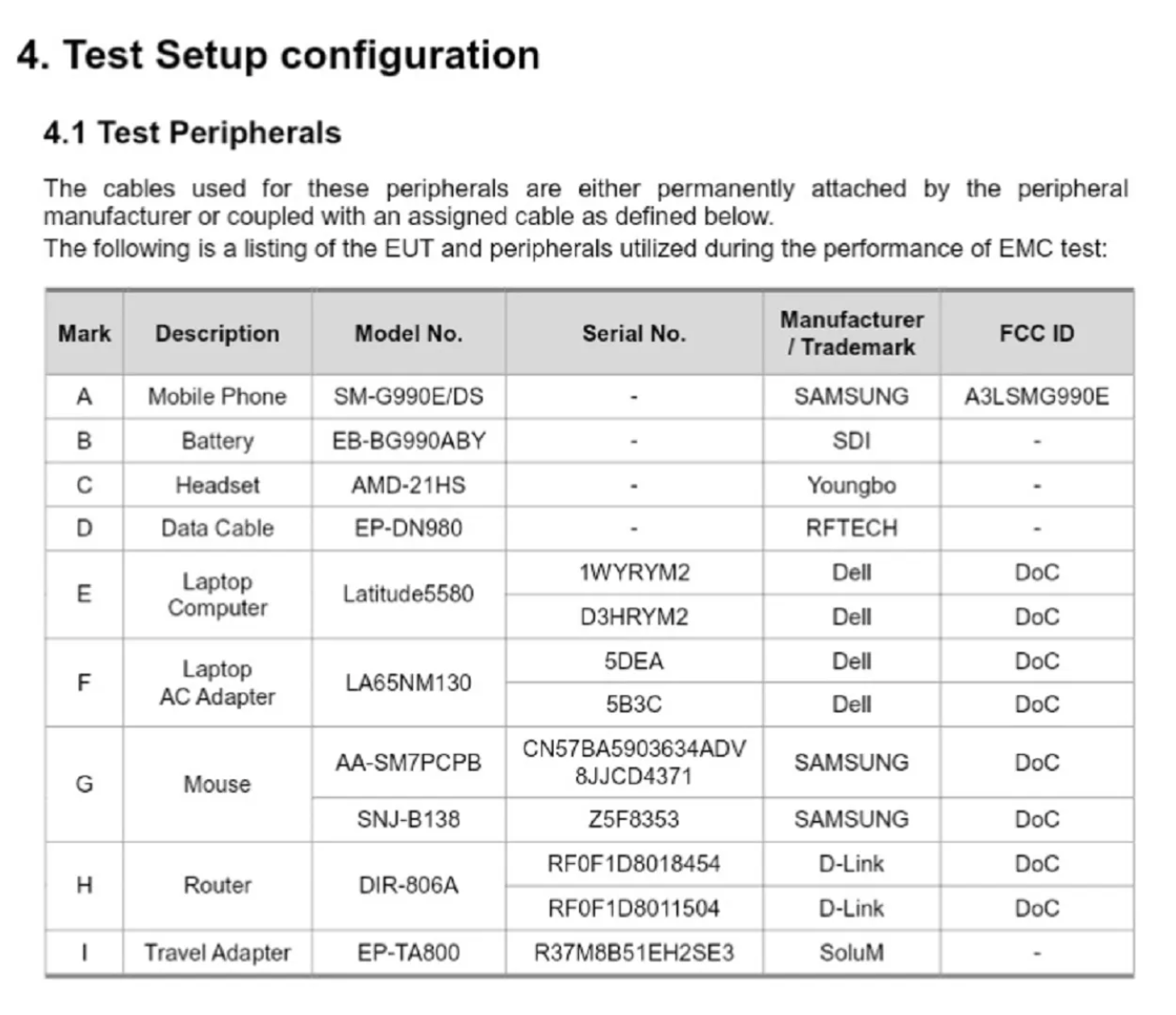 At the moment, we cannot use a clear statement that the smartphone has been shelved or will be introduced in the future. However, FCC certification of the device may indicate that Samsung still has plans at this point.

So what do you think about this subject? Can the Samsung Galaxy S21 FE debut despite all these explanations and claims?