Home Crypto New Development About Satoshi, The Founder Of Bitcoin! 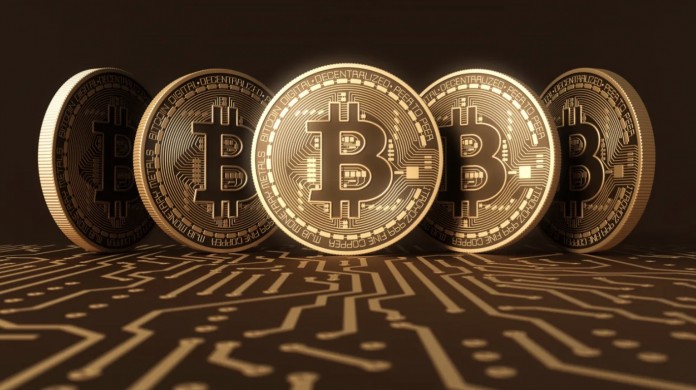 New developments have emerged about Craig Wright, who said that he realized the emergence of the Bitcoin cryptocurrency.

The US Jury has reached a verdict on Craig Wright, who claimed to have invented Bitcoin. At this point, the jury announced that there was no need to give up half of the crypto stash, which is supposed to be worth over $50 billion. The court case caused quite a stir on the part of the Bitcoin community.

If the court had ordered Wright, he would have had to transfer these Bitcoins. This stands out as an action that only Satoshi can perform.

The reason why the name Satoshi Nakamoto is so well known is that it was mentioned in his white paper describing how Bitcoin would work. Even though Satoshi is an important name on the Bitcoin side, Nakamoto’s name was never proven. In this case, it remains unclear whether it is a person or a group. Although Wright claims to be Satoshi, many experts agree that there is no evidence to prove it. 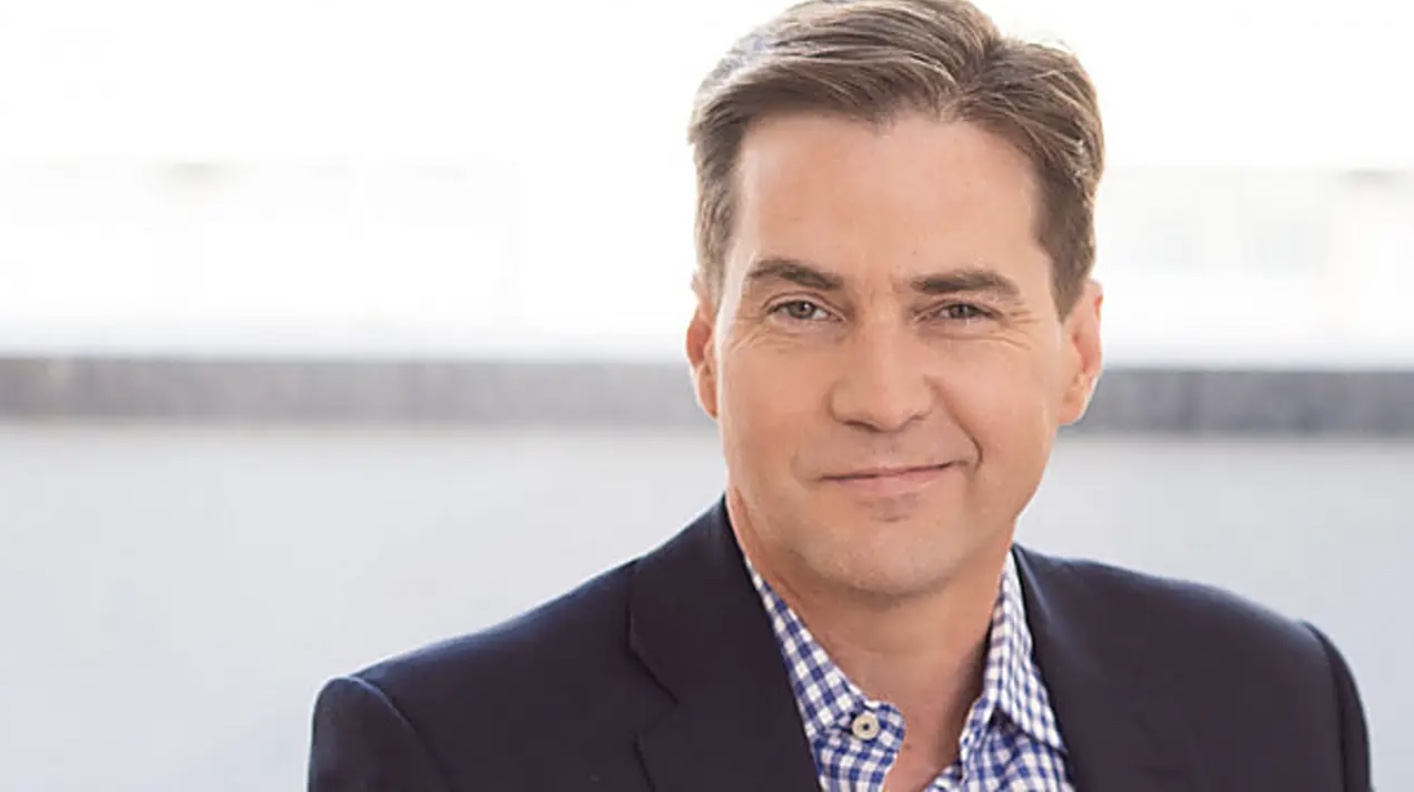 It seems quite difficult to prove that a pseudonymous cryptocurrency belongs to someone with a pseudonym. However, someone recently accumulated an estimated stash of between 750,000 and 1.1 million Bitcoins early on. It is thought that only the inventor of Bitcoin can do this.

“Wright did not find Bitcoin alone”

Bitcoin was at the center of a lawsuit filed by relatives of a former colleague of Wright’s who died in 2018. These relatives actually admitted that Wright was involved in the emergence of Bitcoin. But they said Wright didn’t do it alone. It has been suggested that a person named Dave Kleiman helped invent the cryptocurrency.

The court judge called Wright a liar. He accused her of using fake documents as evidence at this point. Despite this, Wright claimed to have proven that he invented Bitcoin. But looking back, years of litigation in Florida didn’t do much to silence skeptics.

What do you think about the founder of Bitcoin? What are your general thoughts about Bitcoin? Don’t forget to mention your ideas in the comments section!

Pay attention to these 3 coins of the Metaverse: interesting moves...