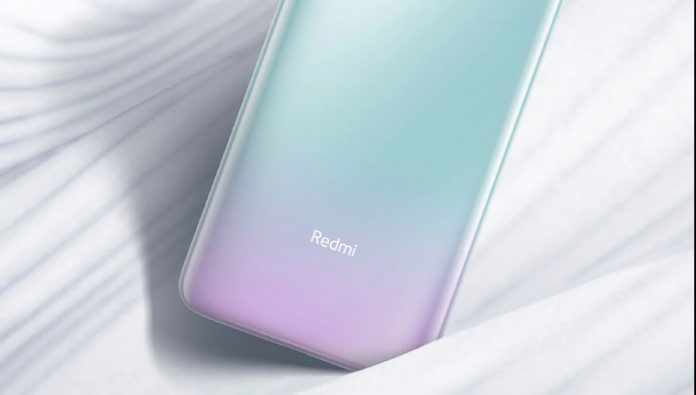 It was previously announced by the brand’s general manager that Redmi will release a gaming phone. However, no new details about the phone have been announced since that day. This has changed with the post by the famous sensor Digital Chat Station. According to the said sharing, Redmi smartphone will include Dimensity 1200 processor.

The information given about the phone in the sharing of the Digital Chat Station is not limited to this. The smartphone will have a flat OLED panel and the front camera will be placed in the hole on the screen.

The Dimensity 1200 processor phone will provide the energy it needs with a 5000 mAh battery. It is also expected that this battery will have 65W charging support and reach 100 percent charge within 30 minutes.

One of the information shared in the leak is that the physical shoulder keys will be found on the phone. In this way, the phone is aimed to provide a more powerful gaming experience.

It is stated that the Redmi phone with Dimensity 1200 processor can be sold in China at prices between 2000 and 2500 yuan. This means that the device may be one of the most affordable gaming phones on the market.