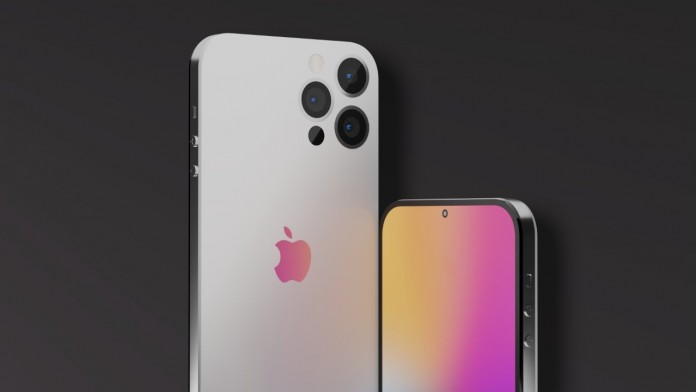 New details have emerged about the iPhone 14 Pro, which is expected to be introduced to users this year.
In the past weeks, we have announced that SE 3, one of the favorites of the iPhone series, has started to work on the market. According to a rumor that emerged last week, it was stated that Apple started testing these new products in India, one of the places where the heart of technology beats.

Again, at the beginning of 2021, the first concept video for the iPhone 14 Pro was shared. According to the predictions of Waqar Khan, who is famous for his renders and concept designs, a camera will replace the notch on the iPhone 14 and the headset will be moved to the upper frame; it would allow the battery percentage to return to the status bar at the top of the phone. Other features of the iPhone 14 Pro have now been leaked.

The iPhone 14 Pro is expected to be introduced with a 6.1-inch screen within the leaked information. The leak that the notch of the device will be changed is also on the agenda. It is worth remembering that this information is not exact, but as with previous models, this information may be correct.

For now, there is no leak about the battery of the iPhone 14 Pro. But as everyone will know, it is almost certain that it will be better than the iPhone 13 Pro last year. We will continue to keep you informed as rumors increase in the future.

What would space rockets look like if they were transparent?