Home Tech New details of the design of the Samsung Galaxy S22 have been... 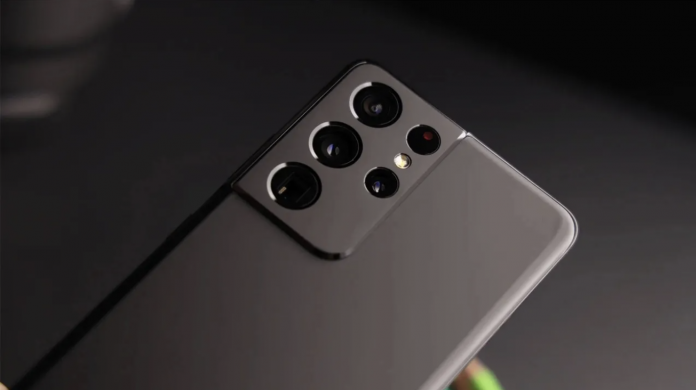 New design news has emerged from the Samsung Galaxy S22 series. A case manufacturer has confirmed the claims made on the design of the device.

New information about the Samsung Galaxy S22 is emerging every day. The smartphone models, which are the signature series of the company, will soon show themselves to its users. The design of the series, which will accelerate the flagship competition with its technical features, is also a matter of curiosity.

Another post has emerged that will confirm the previously made render designs. A company that produces cases for the Samsung Galaxy S22 has somewhat confirmed the previous claims.

Cases for the Samsung Galaxy S22 are starting to appear

The Ice Universe account, which draws attention with its leaks and information shared in the smartphone world, did not miss the Galaxy S22 series. The Twitter account, which shared the cover pictures, also confirmed the previous claims. While it is learned that the model in the shared images is the Galaxy S22 Ultra, Samsung’s ambitious camera module does not escape attention.

Breaking：Samsung phone protective case manufacturer has begun to build S22 series protective case . We can see that the camera area is just like our rendered drawing, but unfortunately, It just knows the shape of this area, whether it is “P”or “11” , and he does not know. pic.twitter.com/yYtZF8lZXl

On the back of the smartphone, where we will see one of the usual Samsung designs on the front, there will be 4 cameras. However, the camera setup is expected to be in the “P” shape, as in the first leaks. However, it was confusing in the “11” shaped designs in some designs. Clarity on this will be provided after the launch.

In addition, S-Pen support will also be included in the smartphone. The claims in the previously revealed images were confirmed by the latest shared covers. The Samsung Galaxy S22Ultra will feature an S-Pen slot. The company, which did not continue the Galaxy Note series, went to such an innovation and was appreciated by the fans. 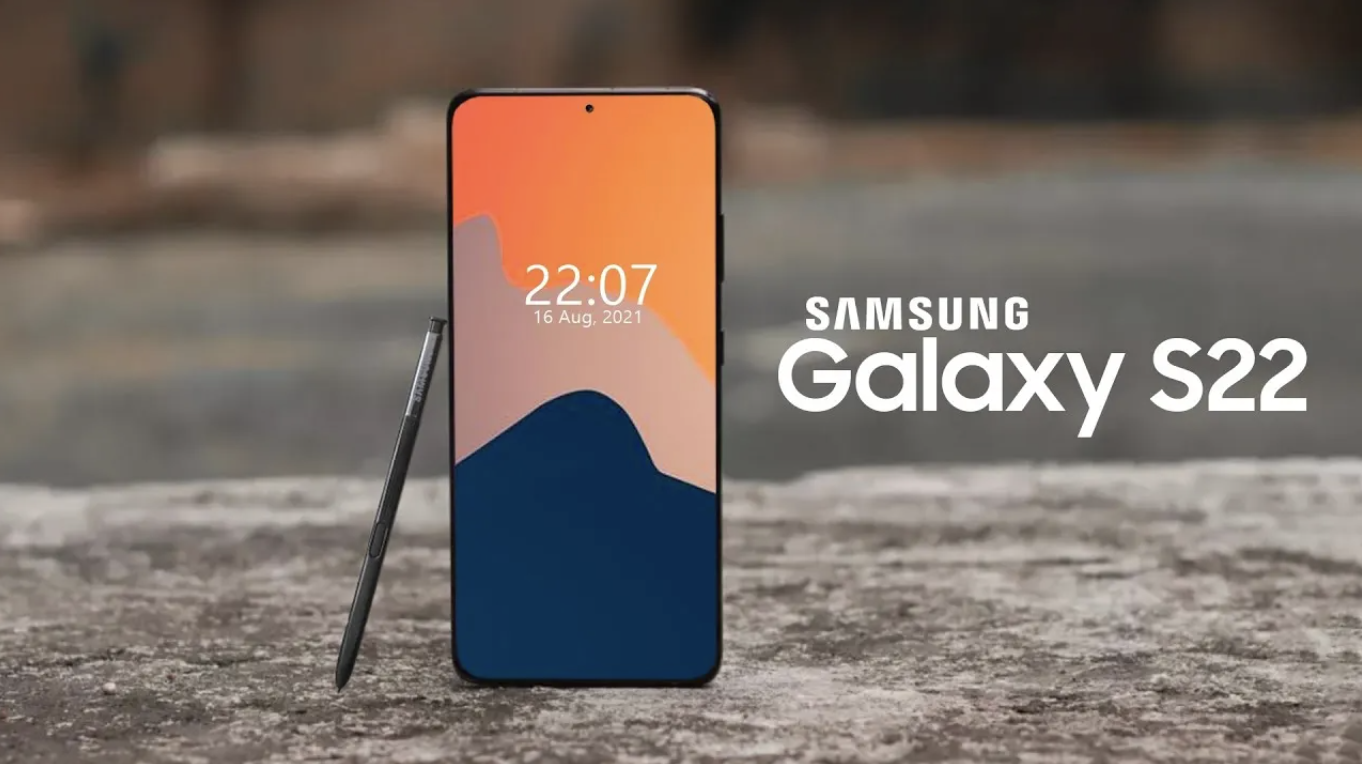 The strongest member of the series, which is expected to welcome its users at the end of October, will be the Galaxy S22 Ultra. It is a matter of curiosity that the smartphone, which will be completely performance-oriented, will offer to the competition in the market. The flagship device is expected to have two models with Exynos 2200 and Snapdragon 898 processors.

Again, according to previous leaks, the device will meet its users with a 5,000 mAh battery. Samsung will also bring 45-watt fast charging support for the huge battery. Expectations are very high for the smartphone, which is now counted down. Let’s see if Samsung will be able to stand out from the competition with the Galaxy S22 series. We’ll wait and see.