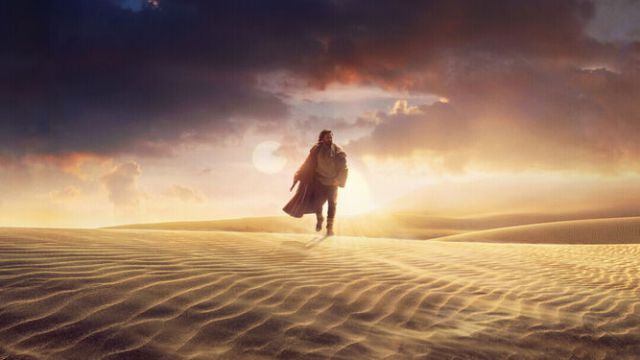 Star Wars: Obi-Wan Kenobi: The long-awaited series starring Ewan McGregor will arrive on Disney+ this May with Anakin Skywalker already turned Sith Lord Darth Vader. Star Wars: Obi-Wan Kenobi has become one of the most anticipated audiovisual productions of the year 2022. Disney+ is the chosen home for the long-awaited series, which marks the return of Ewan McGregor as Obi-Wan a decade after The Revenge of the Sith, although there is still a lot of secrecy behind the plot. The official synopsis sheds new details about the series.

According to ComicBook, in the absence of knowing if new betrayals will be narrated, the synopsis of Disney + is very clear in the description it offers of Star Wars: Obi-Wan Kenobi: “During the reign of the Galactic Empire, the former Jedi Master Obi-Wan Kenobi embarks on a crucial mission. Kenobi must face allies turned enemies and the wrath of the Empire.”

These latest statements have sparked all kinds of speculation on the part of the fans, since it is to be hoped that they do not only refer to Anakin Skywalker as a convert to the Dark Side of the Force. The execution of Order 66 went a long way, so we shouldn’t rule out Clone Trooper troops appearing in the new series.

Star Wars: Obi-Wan Kenobi: when does it come out and how many chapters will it have

Star Wars: Obi-Wan Kenobi will premiere on May 25 exclusively for the Disney+ platform with a total of 6 episodes; a miniseries. We are talking about a “limited” series, so a Season 2 is not as easy to come up with as we might think. On a chronological level, we find ourselves ten years after the events that occurred in Star Wars Episode III – Revenge of the Sith, with the protagonist Jedi in search of a refuge after the momentous change of powers in the Galaxy: the Republic has fallen; the Empire begins a dangerous rule with an iron fist.

Deborah Chow is the main director of the production, accompanied by Joby Harold as the architect of the script. The series will coincide with the 45th anniversary of the original Star Wars release in theaters. In addition to Ewan McGregor as Obi Wan and the return of Hayden Christensen as Anakin/Darth Vader, the series will feature an all-star cast including Moses Ingram, Joel Edgerton, Bonnie Piesse, Kumail Nanjiani, Indira Varma, Rupert Friend, O’Shea Jackson Jr., Sung Kang, Simone Kessell and Benny Safdie, among others.

PS5 Will Update Its Trophy System: Labels, Tracking and Disposition