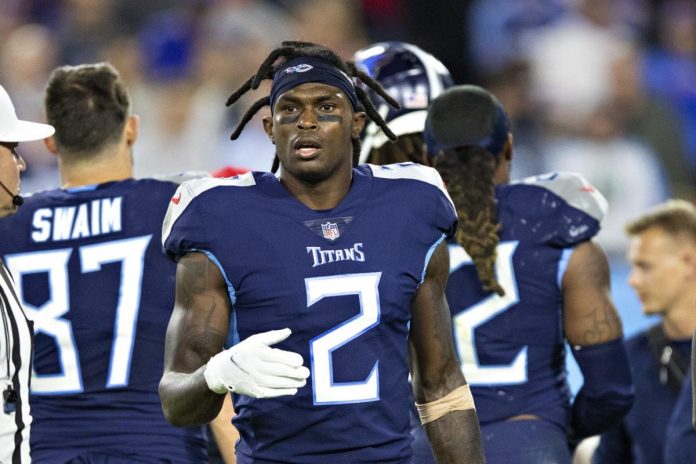 Future Hall of Fame receiver Julio Jones struggled to make a big impact during his only season with the Tennessee Titans.

After struggling with hamstring injuries for most of the season, the Titans decided to walk away from the talented player. That left the door open for other teams to see what Julio still had left in the tank.

Well, the Tampa Bay Buccaneers will find out soon enough. On Tuesday afternoon, the Buccaneers signed Jones to a one-year contract, although the details of the deal were not clear.

Now they are. According to a new report, Julio could earn up to $8 million under the new deal.

“The #Bucs have officially signed FA WR Julio Jones, giving him a one—year contract worth $6 million base salary with a maximum value of $8 million,” NFL Network insider Ian Rapoport said.

Jones may not be the elite receiver he was at the Atlanta Falcons, but he can still be a productive weapon for Tom Brady.

Along with Julio, Mike Evans, Chris Godwin and Russell Gage, among others, the Buccaneers have perhaps the largest wide receiver corps in the league.