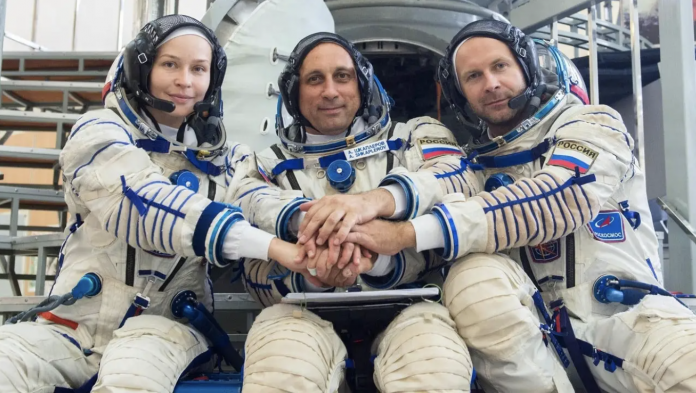 Vizov is set to become the first movie shot in space. About the Russian-made documentary, the Russian Space Agency shared new information.

Space always maintains its place as an immense topic in the world of cinema. Infinite space, which can be adapted to almost every category, can come to the fore with the development of technology. Productions shot in our world under normal conditions may actually take place in space in the future.

The Russian-made documentary Vizov seems to be the pioneer of these productions. Because the producers had started to work for the film to actually take place in space. There is new news from the crew going to the International Space Station.

Dmitry Rogozin, Director General of the Russian Federal Space Agency, made the relevant statements. Talking about the general situation of the team, Rogozin shared the following on social media:

We had a video call with the shooting crew late in the evening. According to the information from the doctors, there is no problem in the health status of the players. In addition, the entire program is proceeding according to the previously approved plan. Flights are also normal. 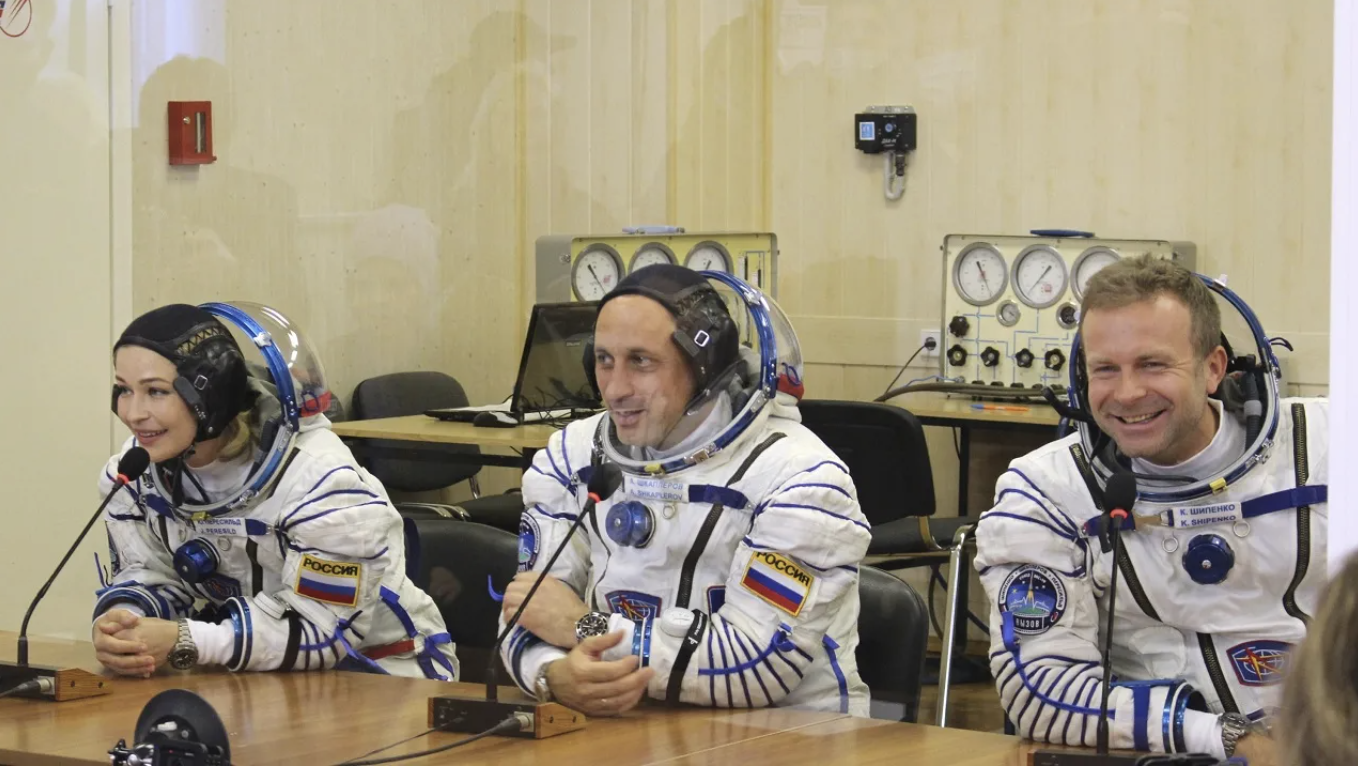 Dmitry Rogozin, who also participated in the praises that came under the statements, also stated the following about the successful actress Yulia Peresild:

I agree. Peresild is a really cool name. Few people would accept this kind of assignment. Also, they are not there as tourists. They even sacrifice the sleep times that doctors insist on. However, they never go out of their word.

Russian cinema, which has been in deep competition with Hollywood for years, can achieve the expected performance with Vizov. Director Klim Şipenko, who pursues what has never been tried before, emphasizes that expectations should be high. The film crew, who will be on the International Space Station for 12 days, will return to Earth after the completion of the shooting. 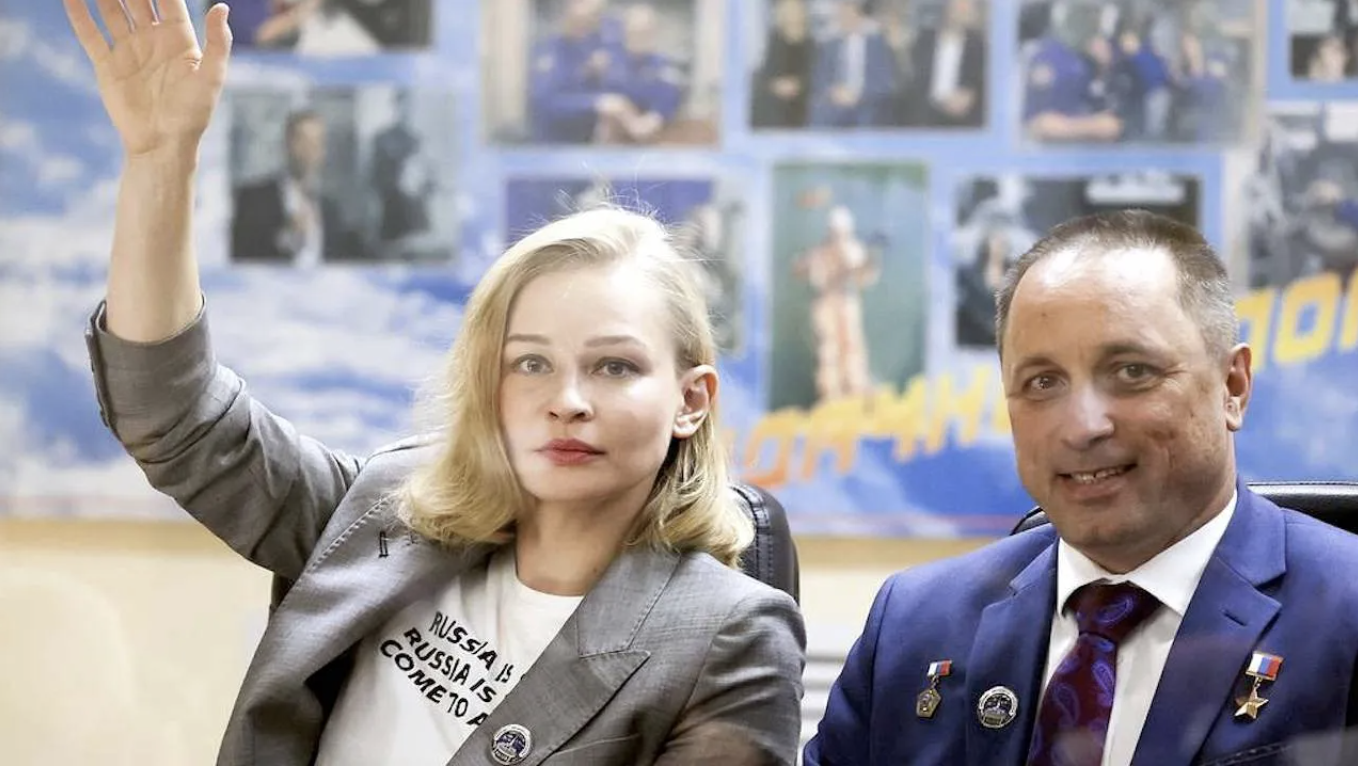 Viznov, whose release date has not yet been determined, will tell the story of a surgeon who goes into space to help a cosmonaut who has crashed. The production, which is learned that several scenes have already been shot, has already managed to arouse curiosity. Let’s see how the Russians will present this adventure in space, without visual effects, to the audience. We’ll wait and see.

What do you guys think about Viznov shot in space? Do you think space movies will start to take different paths? Or is it not necessary to embark on such a project? Don’t forget to tell us your opinions and your predictions about the movie.