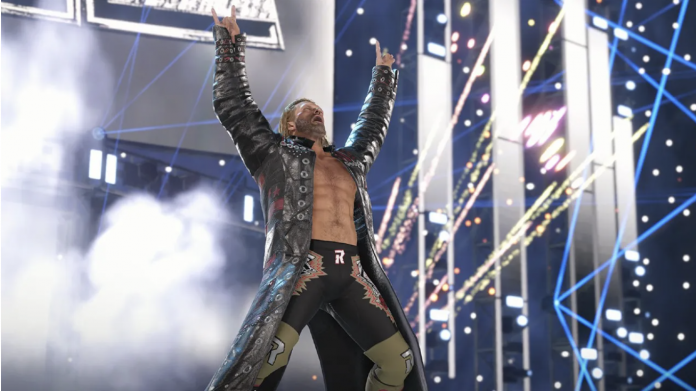 New details about WWE 2K22 continue to come. It was claimed that one of the most popular modes will be added to the game.

The WWE 2K series has had good success since its release. However, the recent technical problems have cooled the players a bit. The issue that players have been criticizing about the production for a while was that a favorite mode was removed from the game. WWE 2K22 brought some claims with it.

According to some claims on WWE 2K22, GM mode is returning. In this mode, players can control everything from rosters, contracts, PPVs and weekly shows.

With WWE 2K22, the series may regain its former interest

If the leak about WWE 2K22 is correct, the series has the opportunity to attract its lost audience again. Because when we looked at the 2K20 game, there were many problems in the game mechanics. In particular, the behavior of artificial intelligence and various visual distortions cast a shadow over the enjoyment of the players.

WWE 2K22 will 100% have a Manager mode in which you the player will run the WWE.

This has been asked for, for years and recently topped various fan request polls.

At this point in time, the plans are to unveil the mode around either Survivor Series (Nov) or Rumble (Jan)

When we look at the GM mode, we can say that it is the best part of the old WWE games. Because the actors’ dominance over the shows and superstars gave it a different flavor. Although there has been no statement about 2K Games so far, the leak was enough to excite the players.

WWE 2K22 is coming to players in March 2022. The production, which had been delayed once before, gave time to the development of the game for 2K. You can find the trailer for the game below.

What do you expect from the new game of WWE 2K? Do not forget to submit your ideas as comments!

Xbox Deals: March Super Saver Kicks Off With Up To 90%...